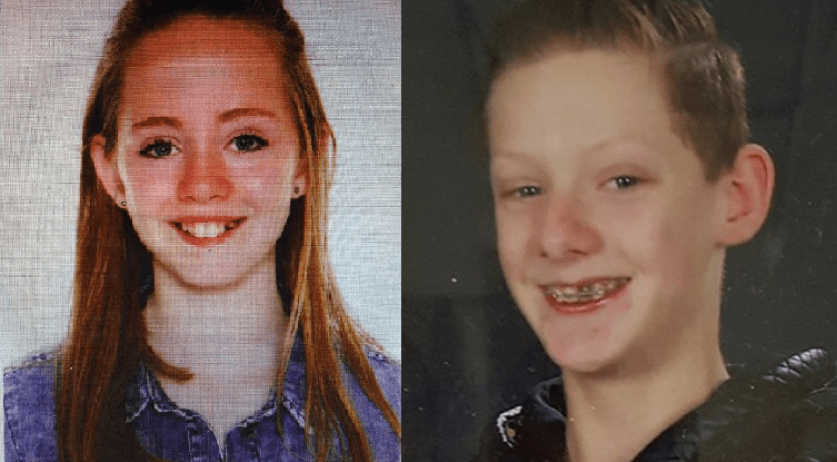 The police launched a search for 15-year-old Mikey Rademaker from Heerlen and 13-year-old Christel van den Berg from Veldhoven, both of whom went missing on Thursday. The teens are friends and the police believe they may be together.

Mikey sometimes goes by the name Mike. He has short blond hair and braces. Christel has long, straight, light brown hair. She was last seeing wearing light colored pants and a crop-top with Coca-Cola on it.