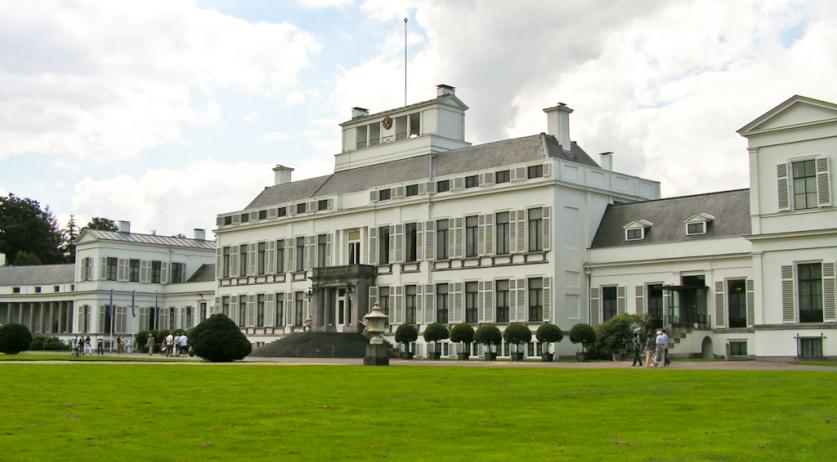 The consortium Made by Holland that bought the Soestdijk Palace from the Dutch state, plans to turn the palace and estate into "a platform for innovations and excellent entrepreneurship" with exhibitions and events for a broad audience, Minister Ronald Plasterk of Home Affairs wrote in a letter to parliament, NRC reports.

Made by Holland's idea is to turn the Soestijk Palace into a test ground for innovation, where institutes, companies and startups can present their ideas and products to each other. In addition to that, part of the palace will be converted into a hotel and homes will be built on the edge of the property. The consortium is pushing 30 million euros into the development of the palace and its estate.

The municipal councils of Baarn and Soest and the Provincial States of Utrecht were already informed of these plans.

The consortium bought Soestdijk Palace for 1.7 million euros. It was the highest bidder between three bidding parties. Made by Holland consists of Meyer Bergman Investments BV,  Westergasfabriek BV, consultancy Hylkema Consultants and Leeuwenpoort Ontwikkeling BV, according to the newspaper.

The government started the sale of Soestdijk Palace in 2015, when it asked for plans to be submitted for an "economically sustainable re-destination" of the palace and estate. A total of 120 plans were submitted, of which four were selected and one later pulled out.

The three remaining parties were given 100 thousand euros to elaborate their plans, which were then evaluated on five criteria. These included that the plan must be sustainable and appropriate, restoration must be carefully handled, it must be aimed at the long-term and must be feasible and financially sound. All three plans met these criteria. They were then allowed to bid on the property. Made by Holland won.