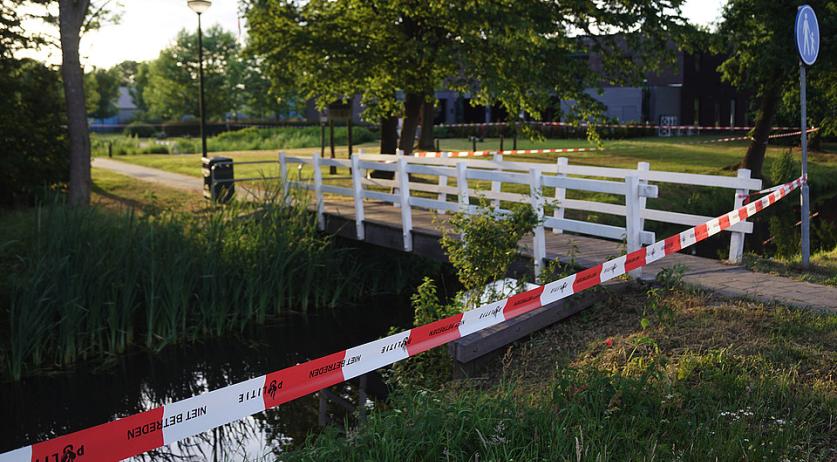 The police are looking for witnesses in the investigation into 14-year-old Savannah Dekker's death in Bunschoten. The girl was found killed in a ditch on an industrial terrain in Bunschoten on Thursday. Investigators specifically want to talk to anyone who saw Savannah on her bicycle after she disappeared from home on Thursday, June 1st, the police said on Opsoring Verzocht on Tuesday. The bicycle was found the same day in nearby Hoogland.

Savannah disappeared from home on her bicycle on Thursday afternoon. Her body was found in a ditch on De Kronkels on Sunday morning. The police are trying to set up a clearer timeline on what the girl did and where she was in the time between her disappearance and when her body was found. At this stage the police can't say how long the girl was in the water before she was found. Investigators also call on anyone with photos or video footage of the girl between Thursday and Sunday to come forward.

A 16-year-old boy from Den Bosch was arrested in connection with Savannah's death. Exactly what he is suspected of is unclear.

Bunschoten Mayor Melis van de Groep said on Monday that Savannah met the boy on social media. The police will say nothing about that comment. According to newspaper AD, the boy was very active on online.

The newspaper also reports that the boy has not gone to school since August last year. He was following the VMBO training at Van Maerlant in Den Bosch. School director Tiny de Groot told the newspaper that a municipal truancy official was investigating why the boy was not at school.

The 16-year-old boy lives with his mother in a rented home in Den Bosch. He has no criminal record and also wasn't in contact with youth care in Brabant, a spokesperson said to the newspaper. He is still in custody.

A silent march will be held for the murdered girl in Bunschoten on Thursday.

Savannah Dekker was the second killed 14-year-old to be found in the province of Utrecht over the weekend. Romy Nieuwburg was found killed in a watery ditch  in Achterveld on Friday afternoon, some 15 kilometers away from where Savannah was found on Sunday. Despite the similarities in the cases and the proximity of the crime scenes, the police believe the murders are unrelated. A 14-year-old boy from Lunteren was arrested on suspicion of involvement in Romy's death. He and Romy knew each other through mutual friends. 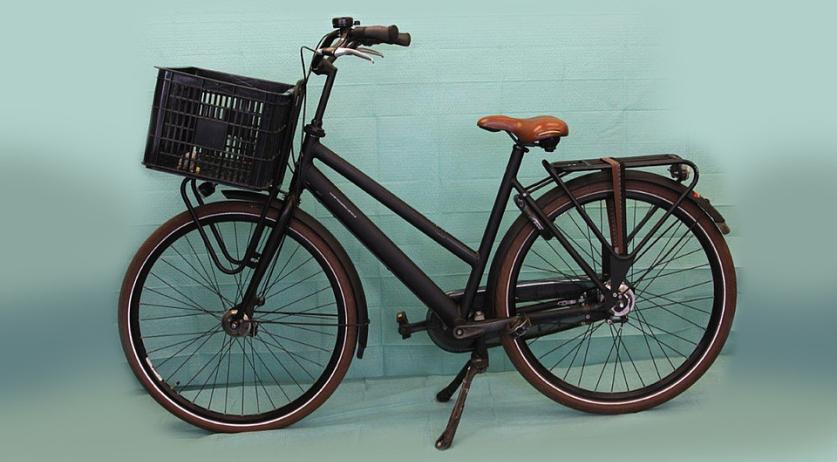