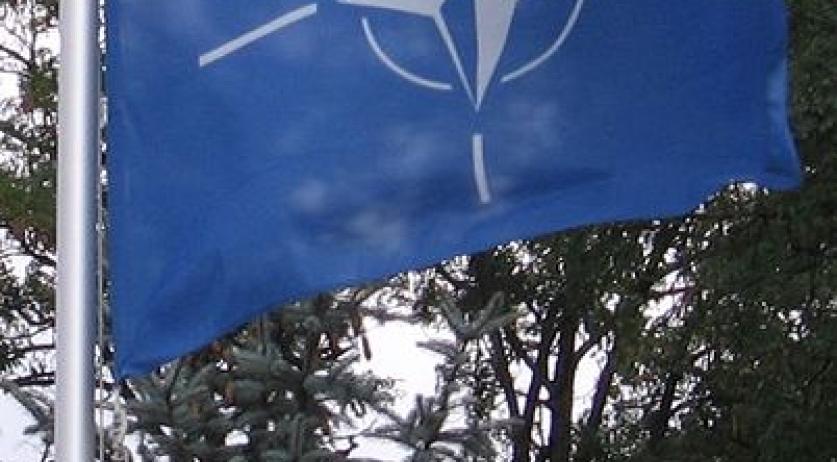 NATO is joining the coalition fighting against terrorist organization ISIS in Syria and Iraq, the 28 NATO member states decided on Wednesday. The Netherlands will contribute two planes to the fight against Islamic State this year, Ministers Bert Koenders of Foreign Affairs and Jeanine Hennis-Plasschaert announced.

The decision for NATO to join the anti-ISIS coalition will be ratified in Brussels on Thursday, ANP reports. The American led coalition includes over 60 countries, among which all the NATO member states. So NATO's membership as a organization is seen primarily as a symbolic step.

Germany, France and a few other member states were against NATO joining the coalition, as the military alliance is focused on defense, not offense. But given United States president Donald Trump's complaints about NATO not being active enough against terrorism, they dropped their objections. Sources told ANP that they don't want Trump to leave the coalition empty handed.

According to NATO chief Jens Stoltenberg, the military defense alliance will play a practical, coordinating role in the coalition, instead of a fighting one. He added that in the light of the attack in Manchester on Monday, which was claimed by ISIS, NATO joining the coalition sends a "powerful and clear message" of unity against terrorism.

The Netherlands will contribute two planes to the anti-ISIS fight, Koenders and Hennis announced to the Tweede Kamer, the lower house of Dutch parlaiment, on Wednesday, AD reports. From mid-June a Dutch KDC-10 tanker aircraft will be stationed in Kuwait. And in the last quarter of the year, a C-130 transport plane will be contributed to the fight for two months.

About 90 military personnel will go with the planes. The new deployment will temporarily increase the number of Dutch soldiers in Iraq to about 175, twenty more than previously agreed.

The Dutch commoandos currently supporting Iraqi troops on the front, will be equipped with armored vehicles and other protective equipment from next month.

The Netherlands also told the anti-ISIS coalition that it can again contribute a number of F-16 fighter jets from early next year, should they be necessary.