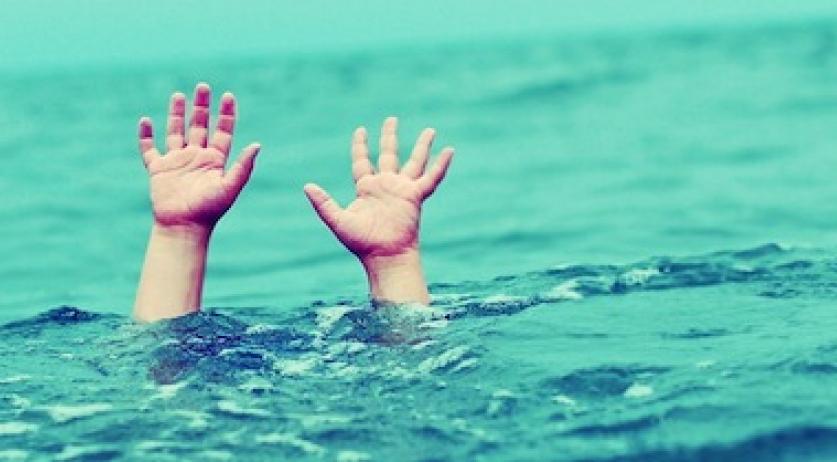 Three employees of a swimming pool in Rhenen and two primary school teachers are facing court on Monday in connection with the drowning of a 9-year-old Syrian girl during a school swimming lesson. All five are suspected of death through negligence. The Public Prosecutor going after five individuals, instead of the school or pool as institution, is causing concerns in the two involved professions, NOS reports.

Nine year old Salam drowned in a public swimming pool in Rhenen in September 2015 during a school swimming lesson. The girl had only been in the Netherlands for a few months and couldn't swim yet. She was given a lesson in the shallow pool if 't Gastland, but was found drowned in the deep pool after the lesson. How the girl ended up in the deep pool is unclear. The Prosecutor and lawyers believe two scenarios likely - either Salam went to the deep pool during free swimming time after the lesson, or she returned to the pool after having showered without anyone seeing her.

The pool workers and teachers are accused of insufficient supervision during and after the swimming lesson. They did not make any form of agreement on who would keep an eye on Salam, given that she couldn't swim yet. It is also unclear whether anyone explained to Salam that she should not go into the deep pool, and whether she understood such an explanation. Finally, nobody made sure that all the kids were out of the pool after the lesson.

According to the Prosecutor, in this case the employers - the primary school and swimming pool - can not be blamed. There were clear rules in place for the swimming lessons. The central question in this case is whether the accused employees complied to those rules.

The fact that the Prosecutor is going after individuals may have major consequences for teachers and trainers and is causing turmoil in both the education and swimming sectors, according to NOS. Teachers and swimming instructors worry about what will happen if their colleagues are found guilty. Will individual teachers always be held responsible for incidents, such as if a child gets injured by falling off a jungle gym out of sight of the teacher?