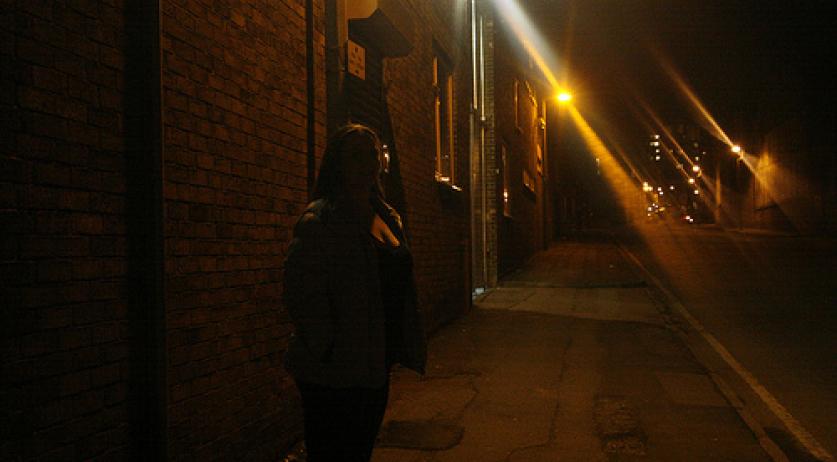 A 58-year-old man from Schiedam arrested last month in connection with the murders of at least two prostitutes in Rotterdam over 25 years ago, denies having any involvement in their deaths, the Telegraaf reports.

The suspect's lawyer told the newspaper that his client claims to be innocent, but would say nothing further about the process of the police questionings. The Public Prosecutor also declined to comment.

The man is suspected of two murders in 1990 and 1991. The victims were 22 and 45 years old. They were found in the Rotterdam city center, partially unclothed and very violently killed. The police are investigating whether the man can also be connected with a series of other murders in Rotterdam in the 80s and 90s. A total of 85 prostitutes were murdered in and around Rotterdam in that period. And while the police don't attribute all those murders to one person, they do believe that the murders weren't committed by 85 different perpetrators.

The Schiedam man was arrested based on a DNA kinship investigation. DNA found on the two murdered women partially matched a DNA sample from one of the suspect's relatives. After watching the man for a long period, the police arrested him, according to AD.