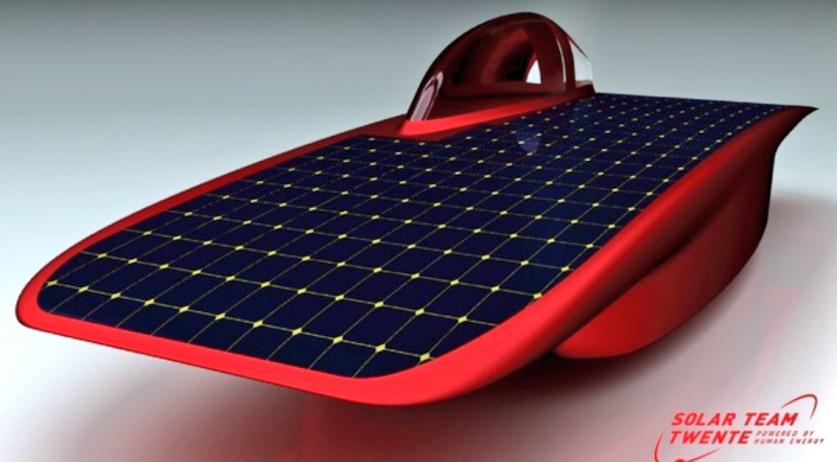 TU Twente students Solar Team Twente unveiled their new solar car The Red Shift, with which they hope to win the biennial World Solar Challenge in Australia this year. They believe that some improvements to their new, sleeker design will push them over the edge to first place, NOS reports.

Two years ago the students from Enschede came in second place, just barely losing against a team from Delft.

"We made it sleeker and made many small improvement", Gearte Nynke Noteboom of Solar Team Twente said, according to the broadcaster. "There is also a technical surprise, but I can't say anything about that."

The Twente team hopes that the Red Shift will help them finally beat their Delft competitors, whose had six victories in solar car races. "The previous car had a top speed of 139 kilometers per hour. Hopefully this one is faster" Noteboom said.

The Red Shift is still just a prototype. Solar Team Twente will continue to develop it until it is ready for the race in October.