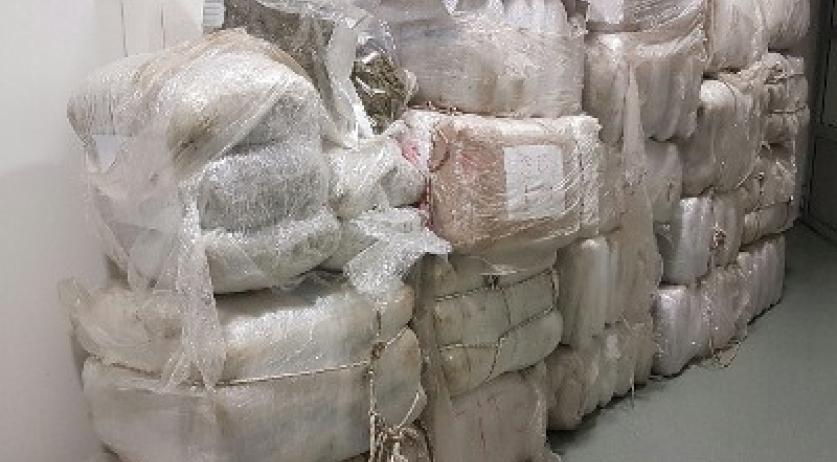 Nearly 700 kilos of hemp found in van in Amsterdam neighborhood

The police found 674 kilograms of hemp in a van in the Amsterdam neighborhood of Buitenveldert on Thursday, February 23rd. The driver of the vehicle, a 35-year-old Albanian man, was arrested, the police announced in a statement on Wednesday.

According to the police, the discovery was made based on "information received" that a large amount of drugs would be transported in a particular van. On February 23rd officers noticed the van leaving the A9 highway on exit Amstelveen.

The officers followed the van and brought it to a stop near Doddendaal. The driver was arrested and the drugs confiscated.

The suspect was arraigned on Monday and remanded into custody.

The investigation is still ongoing and the police believe that more arrests will follow.