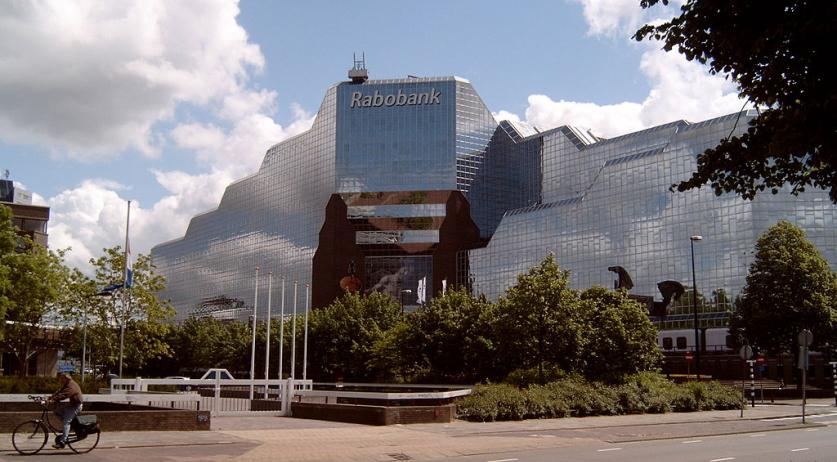 Dismay reigns at the Rabobank headquarters on Croeselaan in Utrecht after one of its employees, 41-year-old Corrie, was stabbed to death in front of the bank on Tuesday. The flag is hanging half-mast, flowers were put at the scene of the stabbing and a condolence register was opened for Corrie's colleagues, RTL Nieuws reports.

The motive of the killer is still unclear. Corrie, a mother of two from Soest, may have been a victim of opportunity. A 31-year-old man bumped in to her on the street and stabbed her in the stomach. She walked a few more steps before collapsing. She died in hospital.

On the scene of the crime, on the corner near the former Knoopkazerne, colleagues and others placed flowers and candles. Rabobank also has aid workers standing ready for colleagues who need it. A minute of silence was held for Corrie at 9:30 this morning.

The perpetrator was arrested almost immediately after the stabbing. He is in restricted custody, which means that he is only allowed contact with his lawyer and the police.