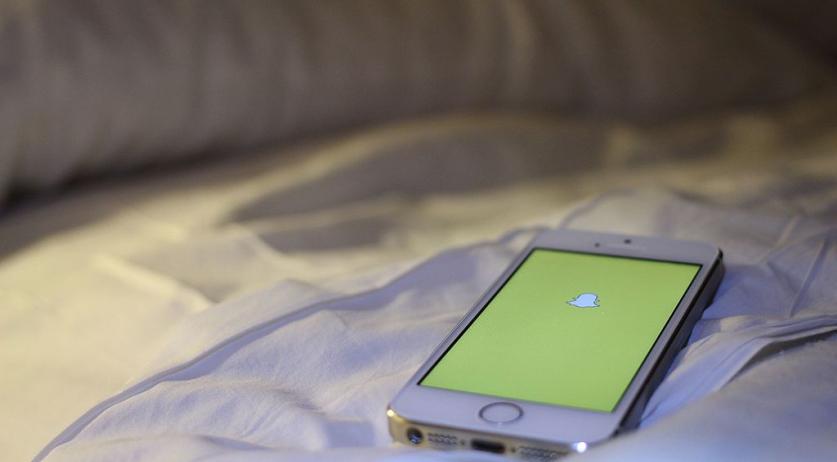 One in 15 Dutch teens (6.4 percent) sent a sexual photo to someone else on social media at least once, according to a survey by Bureau Jeugd & Media among a thousand kids aged between 12 and 17 years, NOS reports.

Sexting, sharing sexually explicit photos via social media, is especially popular among 16 and 17 year olds, the survey found. In this age group 14.5 percent have sent a sexual photo at least once. 40 percent said that they've received requests for naked photos of themes elves. Teens send these photos to their friends, but often also to people they only know online.

Girls are slightly more likely to send a sexual photo of themselves than boys. "But boys regularly participate", Justine Pardoen of Jegud & Media said to NOS. "'Dick pics' is what they're called."

According to Pardoen, teens share pictures of themselves without considering the consequences. She believes that more time should be spent teaching kids about the consequences of sharing photos online. ":In no time such a picture can spread throughout the school, with all the consequences that entails."

Snapchat is most commonly used by Dutch teens for sexting. WhatsApp is also popular.