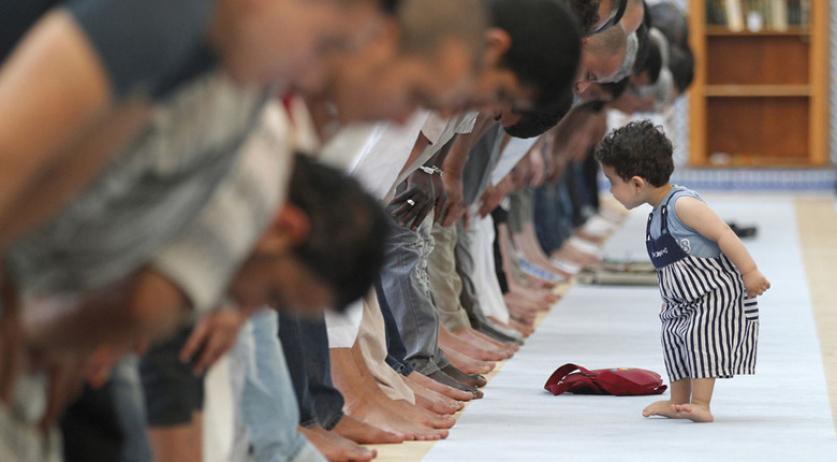 Dutch mosques to lock doors during prayer after Quebec attack

Four large mosques in Amsterdam, Rotterdam, The Hague and Utrecht will be locking their doors during all prayer sessions for the time being. The mosques are deeply concerned about the safety of their visitors following a bloody attack on a mosque in the Canadian city of Quebec on Sunday night, the Telegraaf reports.

A spokesperson called this a rigorous measure - the houses of prayer were always open to everyone. Between 150 and 300 Muslims take part in the daily prayer times in each of the major mosques, the spokesperson said to the newspaper. The mosques involved are As-Sunnah in The Hague, the Essalam mosque in Rotterdam, De Blauwe Moskee in Amsterdam and the Omar Al Farouq mosque in Utrecht.

"Merciless deeds like in Quebec contribute to the growing Islamophobia worldwide", the mosques said in a statement. "We feel compelled to close our mosques in the Netherlands during prayer. The mosque is an open building which everyone should be able to enter at any time of the day to find peace. We therefore regret very much that we need to take this rigorous safety measure"