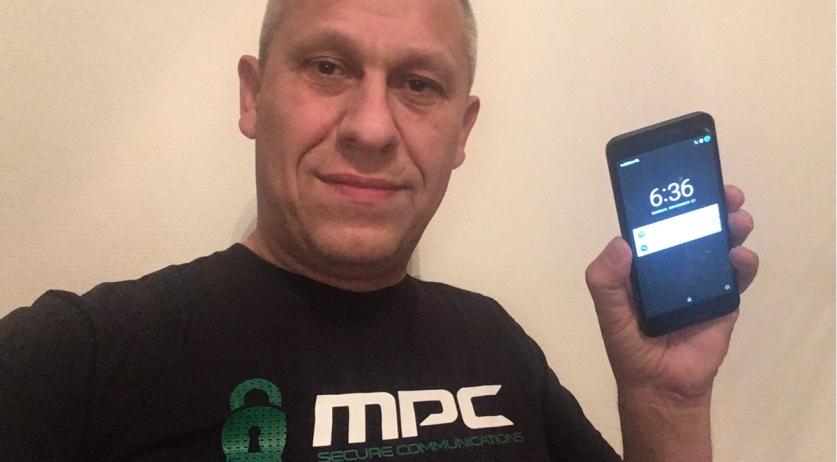 Former criminal and crime writer Martin Kok was buried on Thursday. His funeral began in Volendam and ended in the Vrednhof cemetery in Amsterdam, where he was burried two tombstones removed from his friend and Heineken kidnapper Cor van Hout, AD reports.

Kok's coffin was carried by four young women in skimpy outfits. Champagne was served during the service. Friends and family ended the service with a last toast: "You were a top guy. You were a murder guy." and the lighting of firecrackers. PowNed filmed the funeral and posted it on YouTube on Friday.

Martin Kok was gunned down in the parking lot of sex club Boccaccio in Laren around 11:30 p.m. on Thursday, December 8th. A British man was arrested on suspicion of involvement in his murder, but was released again earlier today. He remains a suspect.