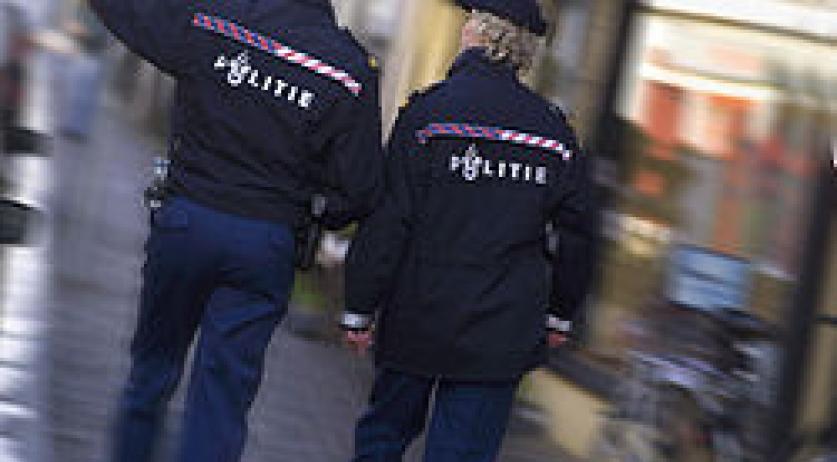 Dutch parliament wants Minister Ard van der Steur of Security and Justice to find ways to protect police officers better against people filming them during the course of their duties and then posting the videos online. Officers and their families are often harassed after the publication of such videos, PvdA parliamentarian Ahmed Marcouch said to NU.nl and the Telegraaf.

According to Marcouch, it is a "new phenomenon" that officers are filmed while they are handling troublesome youths, for example. "It is new that officers are approached with a camera during their work. Sometimes it seems that everything is just allowed." he said to NU.nl. And afterwards, the officers and their families are often treated as pariahs by other people in their neighborhood. "officers must not be hindered in their work."

Parliament therefore wants Van der Steur to look into whether it is possible to ban the posting of videos online in which officers are recognizable - in other words, only videos in which faces are blurred out can be posted online. The PvdA also wants officers to be better trained to deal with such situations.