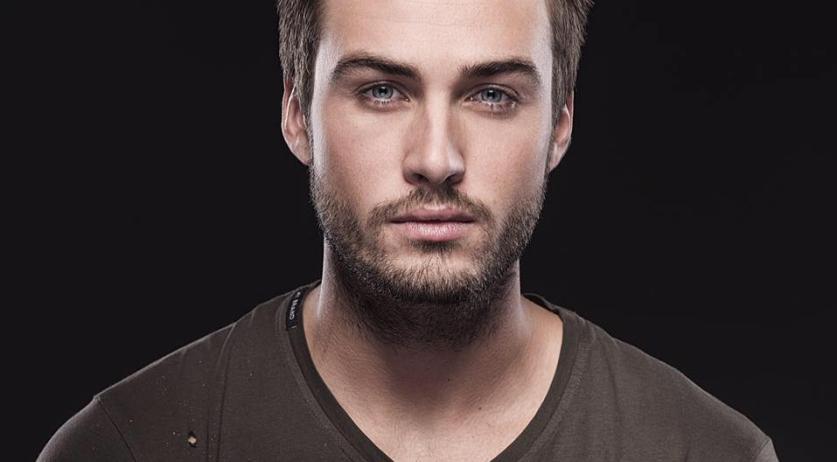 DJ Dave Roelvink was not present in court on Thrusday as a trial in which he is facing charges of jewelry theft and making a sex tape and posting it online started. According to his father Dries Roelvink, Dave is in Spain, the Telegraaf reports.

Roelvink's lawyer told the court that he is trying to avoid the media attention the case is getting. He will also not be in court on Friday.

Dries Roelvink told the Telegraaf that his son is hiding in the south of Spain. "He is waiting", he said. "He is not on holiday. He also did not want to go away, but when the decision was made last night that it was better for him not to be in court today, he made the choice to go directly to Spain."

The carges against Roelvink stems from a wild party in an Amsterdam villa in 2014. Roelvink and friends were at the party at the invitation of the owners' daughter. According to the family, tens of thousands of euros worth of items including jewelry and iPads were stolen. And two videos were posted on the internet of the daughter orally satisfying Roelfink.

Roelvink admitted to making the videos, but denies that he posted it online. "I also don't want sex videos of me on the internet", he said, according to NU.nl.