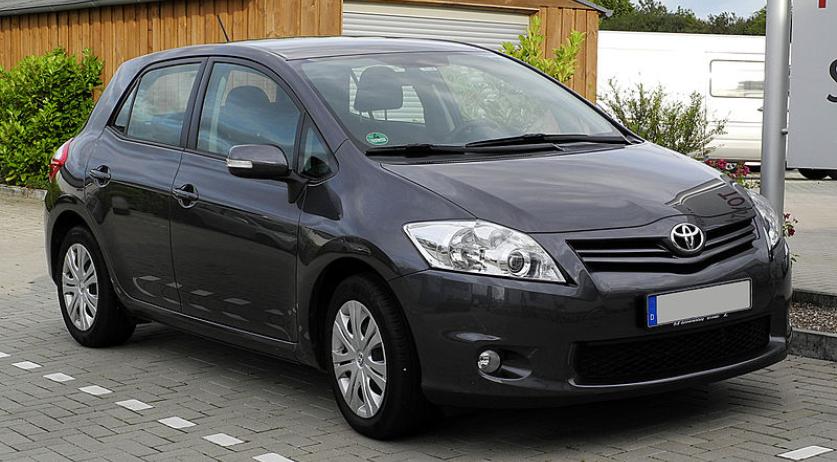 Japanese car maker Toyota is recalling over 36 thousand cars in the Netherlands due to potentially dangerous airbags. Defects in the airbag inflation system of Takata airbags means that metal pieces can be shot into the car when the airbag is released. This defect has been linked to 17 deaths worldwide, so far none in the Netherlands, ANP reports.

Worldwide a total of about 100 million Toyotas are being recalled, 1.5 million of them from Europe. Affected cars were produced between 2006 and 2014. According to Toyota, these are mostly Yaris and Auris models, but some Hilux and Corolla models are also involved.

The owners will be personally informed. Toyota will replace the defective airbag detonators at no cost to the owner.