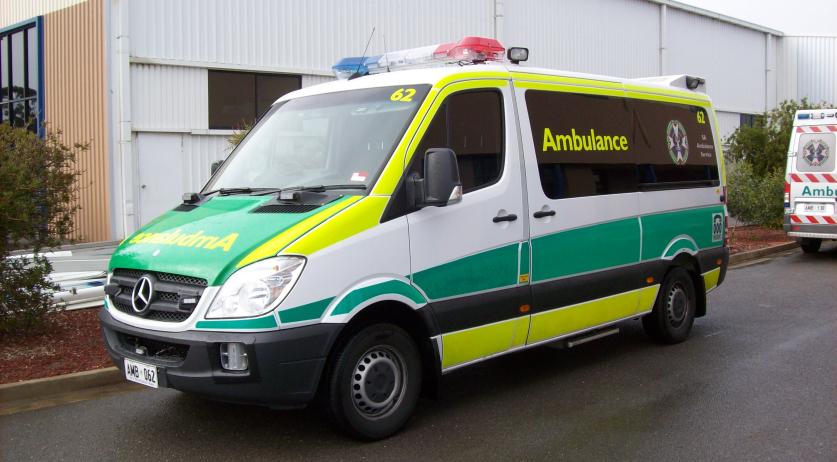 A 20-year-old Dutch woman and a 24-year-old German were killed in a traffic accident in Australia. Two other Dutch women survived the crash, but were injured, a spokesperson for the Ministry of Foreign Affairs confirmed to newspaper AD on Sunday.

The accident happened near Pardoo, in western Australia, on Saturday. The car went off the road and rolled. The four passengers were on holiday together in Australia.

The other two Dutch women in the car, age 20 and 21 years old, were injured. According to the West Australian, they are in critical, but stable condition.

The Dutch Ministry of Foreign Affairs is in contact with the victims' families.

The cause of the accident is still unclear. The Australian authorities are investigating. The police call on witnesses to come forward.