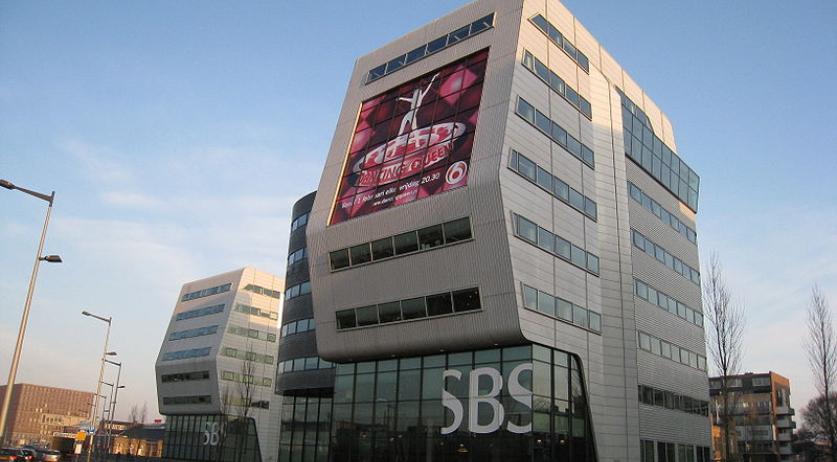 Broadcaster SBS firmly denies reports that it is planning to layoff a significant number of its staff. On Thursday morning newspaper AD reported that a quarter of the SBS staff will be laid off. A spokesperson for the broadcaster now told NU.nl that this is absolutely not true. "SBS is a healthy, future-proof business because we respond to the developments around us. Sometimes we as fro a new method or more efficient processes, we keep an eye on that just as many other companies do", spokesperson Jaap Paulsen said to NU.nl. AD reported on Thursday that SBS - consisting of SBS Broadcasting, SBS Productions and Veronica Publishing - had about 500 employees last year. But now there are only 440 left, according to the newspaper. Anonymous sources told the paper that "dozens of jobs" will disappear by the end of the year and that there are plans for another round of layoffs next year. The SBS spokesperson told NU that it is possible that the company may continue with fewer employees in the future, but definitely at the numbers cited by AD based on its anonymous sources. "This is scandalous gossip journalism that unnecessarily creates great uncertainty for many employees", Paulsen said.