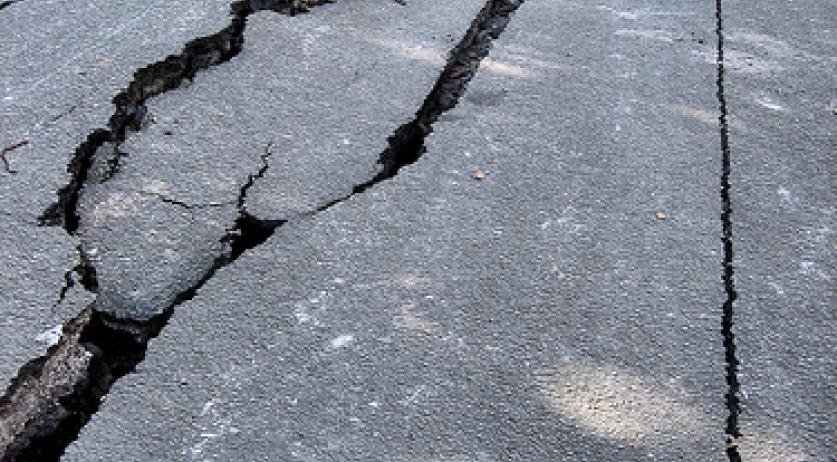 The Dutch state is also "fully liable" for damage caused by gas extraction earthquakes in Groningen, the court in Assen ruled, BNR reports.  This case was filed by a farmer against oil and gas company NAM and EBN - the state's participation in NAM. The court ruled that both NAM and EBN are liable for the damage. The judge stated that the damage caused to the victim and his property must be borne by those who caused the damage. Thus NAM and EBN. This is primarily about physical damage, lawyer Marcella Spithoff said to the broadcaster. According to her, the breakthrough for her client came in the shift of burden of proof. "The judge basically considers it proven. That means that both NAM and EBN are liable for the damage and it is up to them to prove the contrary."