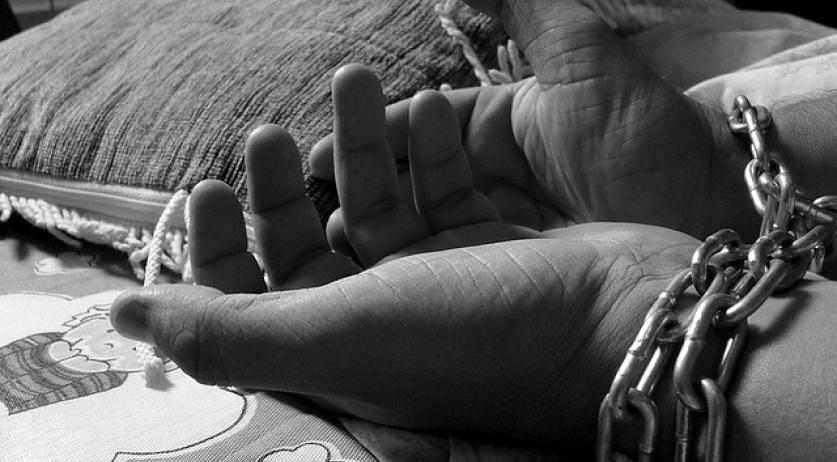 The police dismantled an international human trafficking network with raids in Amsterdam, Bulgaria, Belgium and Germany. Ten suspects were arrested, the Dutch police said on Thursday, the Telegraaf reports. The suspects are three men arrested in Amsterdam, a woman arrested in Germany and five men and one woman arrested in Bulgaria. They are all suspected of human trafficking, money laundering and sexual exploitation. A total of 20 properties were raided on Tuesday. The police confiscated 170 thousand euros in cash and six expensive cars. According to the police, the suspects forced young women into prostitution. Some of their victims were only 18 years old. The police believe the young women were recruited in the Bulgarian city of Sliven under false pretenses and then set to work in Amsterdam and Antwerp. Two of the three Amsterdam suspects are in restricted custody, which means they are only allowed contact with their lawyers. The third suspect was released at arraignment. Two Bulgarian suspects and the German woman will be extradited to the Netherlands. The Public Prosecutor in Amsterdam launched this investigation in September last year.