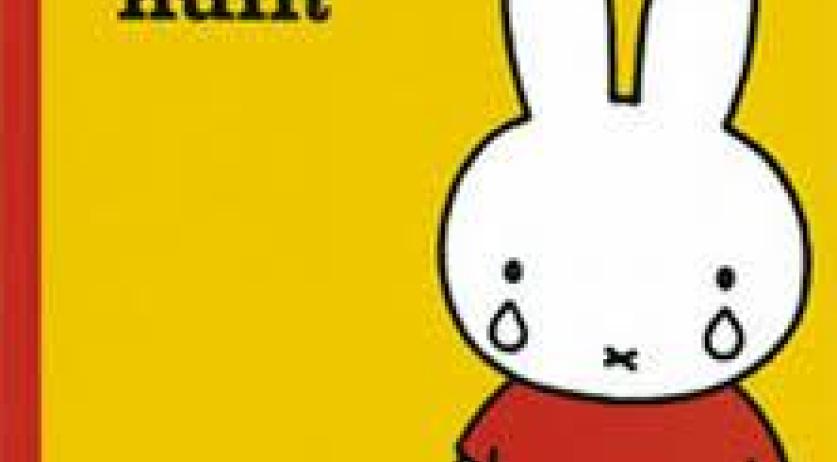 Dick Bruna traffic signs along the road make motorists slow down by about 4 km/h, according to a study done by the foundation for road safety research SWOV. Dick Bruna is famous for his popular children's character Nijntje, NU.nl reports.  The foundation calls the speed lowering effect a "big impact". Slowing down by 4 kilometers per hour in urban areas can reduce accidents by 20 percent. For the study, the foundation asked 1,373 drivers to estimate their speed during traffic situation with and without these so-called Nijntje signs. They also estimated the speed of other road users. All of them estimated that they lowered their speed for such a sign. The Dick Bruna signs make sue of the nudging effect - psychological influence of unconscious behavior. Neutral signs had almost no effect on speed. The study was commissioned by the Metropolitan Region Rotterdam - The Hague. They now want to launch a study into whether these Dick Bruna signs have the same effect in real situations. "If it turns out that this measure wit Dick Bruna signs also work in practice, I believe that we as a road authority should not waste such an opportunity", Bram Meijer, safety ambassador for the metropolitan region, said to AD.