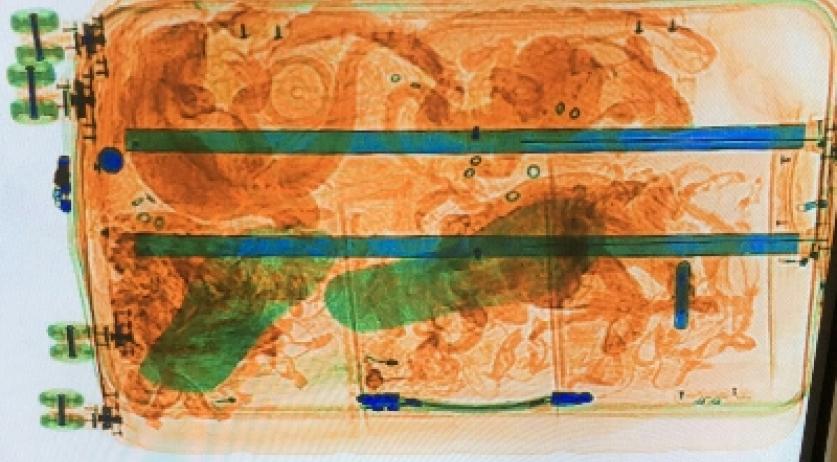 Customs officers at Schiphol airport found 259 reptiles hidden in four suitcases at the airport. Ten of the animals were dead. Three Spanish suspects were arrested, the Dutch food and consumer product safety authority NVWA announced. The suspects were traveling from Mexico to Spain. The animals in their suitcases included snakes, lizards and turtles. Many of them protected species. The market value of the reptiles is estiamted at around 80 thousand euros. All animals were confiscated and taken to a shelter. Official reports were filed against the suspects for breaking the Fauna and Flora Act and animal cruelty. Last month the customs officers at Schiphol also caught a German trying to smuggle 40 exotic reptiles in plastic crates through the airport.