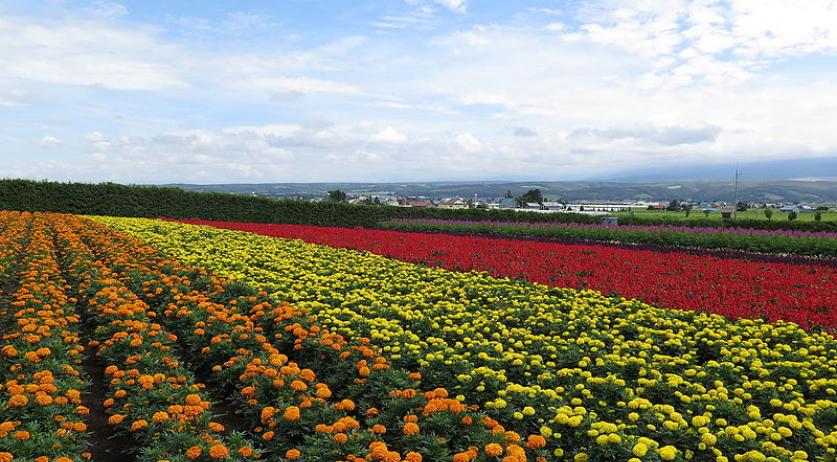 A flower farm in Ethiopia owned by Aalsmeer company Esmeralda Farms BV was attacked by rebels earlier this week. According to a statement on the company's website, the rebels set the farm on fire and caused an enormous amount of damage. "By a political demonstration, the entire company of Esmeralda Farms in Ethiopia was set on fire", the owner writes. The damage is estimated at 10 million euros. According to the statement, the situation at the farm in Ethiopia is still very unclear. The manager fled the rebels and contact with their office in the African country is difficult. "I understand that now ten companies, mostly horticulture, have been affected by the actions of groups that oppose the government." The statement continues that there were soldiers on the farm when the attack happened, but they fled the very large group of rebels. According to RTV Noord-Holland, about 30 to 40 percent of Esmeralda Farms BV's flowers come from Ethiopia. There were three shipments of flowers from the African country to Aalsmeer per week. From there the flowers went to sops across Europe. Royal FloraHolland - the world's largest international trade platform for flowers and plants - is looking into how its members can be supported and what the consequences will be for flowers from Ethiopia, the broadcaster reports. Tensions have been brewing between the Ethiopian government and the population around Bahir Dar for some time. But this is the first time flower farms were targeted at this scale, according to RTV Noord Holland.