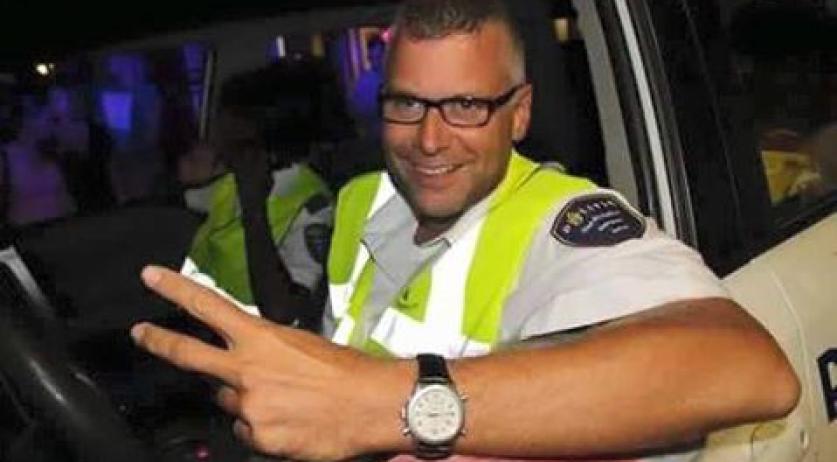 Five men were arrested on Bonaire on Tuesday on suspicion of involvement in the murder of Dutch cop Ferry Bakx. The police also searched the home in which the men were arrested, ANP reports. Bakx was shot and killed while chasing burglars in Kralendijk on Wednesday, August 17th. The Netherlands sent a large-scale investigation team to the island to help catch his murderers. The Bonaire authorities made a $10,000 reward available for information that leads to the resolution of this case. These latest arrests bring the total of suspects arrested in this case up to seven. One man was released after his arrest, but remains a suspect. Bonaire is a Dutch municipality that falls under the authority of The Hague, but has its own police force.