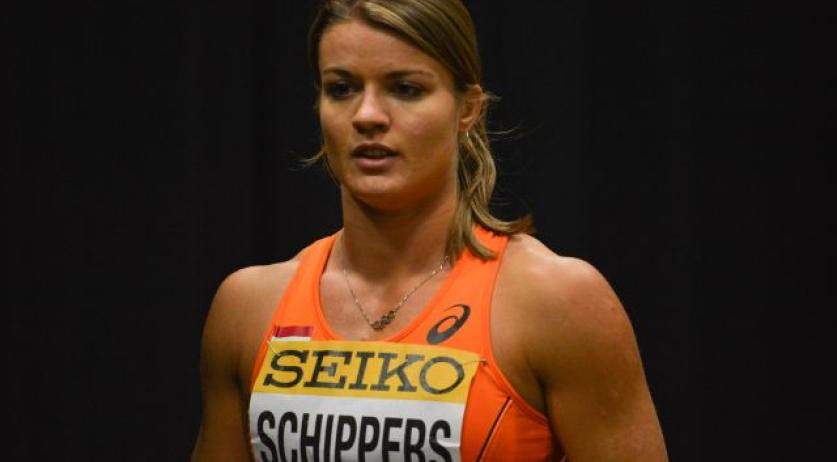 Utrecht athlete Dafne Schippers won silver in the 200 meter run in the Olympic Games in Rio de Janeiro during the early hours of Thursday morning in Dutch time. The 24-year-old woman finished a tenth of a second behind gold medal winner, Jamaican Elaine Thompson, ANP reports. The Dutch athlete is disappointed in second place. "I hate this very much. I came here to get gold, and I didn't do that", she said to broadcaster NOS after the race. "I can't enjoy this. Horrible." Thompson finished with a time of 21.78 seconds, Schippers finished at 21.88 seconds. Third place went to American Tori Bowie. With this silver medal, the Netherlands' athletes won a total of 15 medals in the Rio Olympics - 8 gold, 4 silver and 3 bronze. Schippers' medal is the first Dutch athletics medal in 24 years, according to NU.nl. The last one was won by Ellen van Langen when she came in first place in the 800 meters in 1992. Schippers is the third Dutch woman to win a medal in the 200 meters. The first was Fanny Blankers-Koen in 1948, the second was Puck Bouwer in 1952.