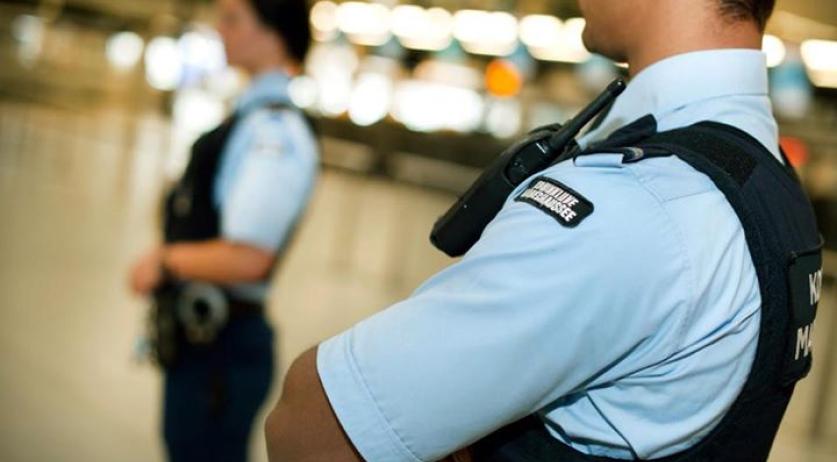 Extra security at Schiphol will only reach desired level in 2017: report

Security is being strengthened at Schiphol airport with extra Koninklijke Marechaussee officers, but the security levels will only reached desired strength in mid 2017, a spokesperson for the Marechaussee - a policing force that works as a branch of the Dutch military and is responsible for airport security - said to the Financieele Dagblad. Until that time, soldiers will help out.  Extra security measures were put in place about two weeks ago after a "signal that relates to the airport" was received. The Haarlemmermeer triangle of mayor, prosecutor and police decided to keep the extra measures in place until further notice. On Friday soldiers were deployed to help with additional checks at the airport to relieve some pressure from the overworked Koninklijke Marechaussee. Currently six additional platoons of the High Risk Security Squadron are being trained. They will be operational in mid-2017, according to the newspaper. According to the spokesperson, the fact that soldiers are currently helping out is an exceptional measure.