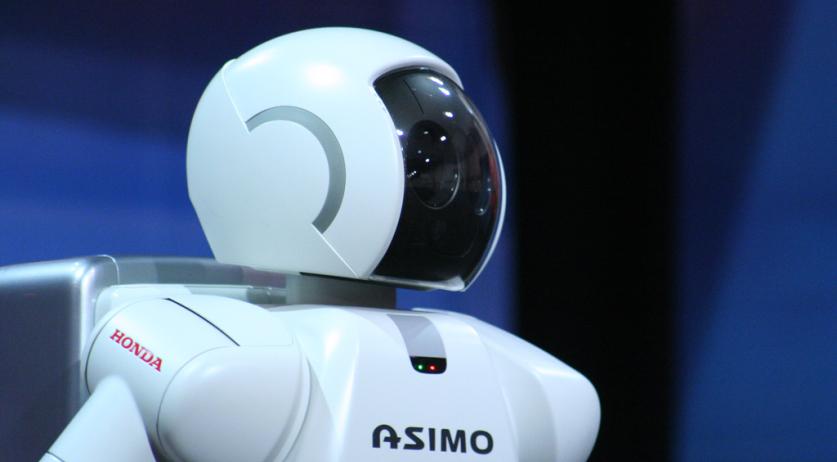 The Dutch government often responds too slowly to technological developments like self-driving cars, robotics and fast growing internet companies like Uber and Airbnb, according to the Central Planning Bureau in a report. If nothing change, the Netherlands will lose its leading position in the IT field, the CPB warns, NOS reports. If the Netherlands wants to keep its position, the government should work on making it easy for companies to innovate and operate, according to the CPB. With the increasing rise of internet companies, the Netherlands needs to be more flexible in adopting new policies in time. And when it comes to technical development, the government can launch their own experiments, like its already doing with the self-driving cars, according to the CPB. Former IT European Commissioner Neelie Kroes, who is now working on Uber's advisory board, agrees with the CPB's criticism, she said to Dutch newspaper AD. "Currently the government and politicians do not look enough to the future. You need to have the courage to look beyond borders in a world that's changing at lightning speed, and to not be risk-averse any longer." She thinks the Netherlands should look at Canada's example - the country placed its IT policy at high priority. "We don't determine the tempo, we have to go along. And progress offers great advantages: every citizen profits from it."