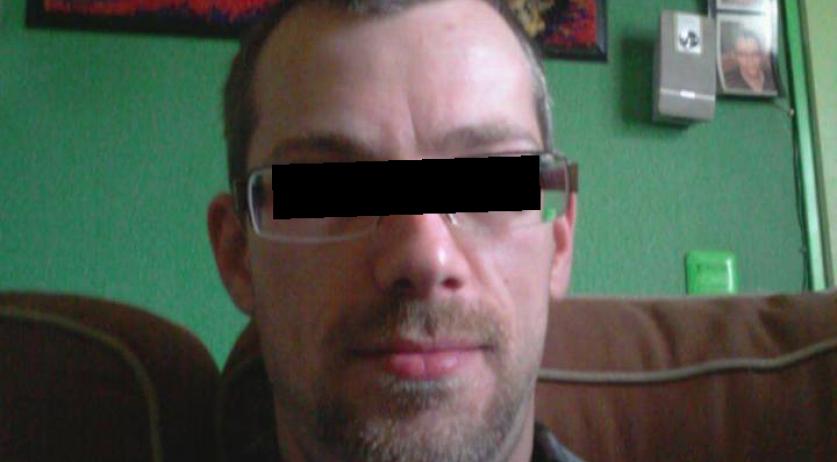 The Public Prosecutor demanded 30 years in prison against 37-year-old Alex L. in the court in Lelystad on Tuesday. L. is accused of murdering his partner Manon Pieters (41) and stepdaughter Fleur van der Mark (16), raping Van der Mark and possession of child pornography. His two victims were found in the crawlspace of their Lelystad home on December 13th last year. The court will rule on this case on  July 26th, AD reports. "What Fleur went through is heartbreaking. What happened is unimaginable", the Prosecutor said. The defense thinks that an unfair picture is being painted of L. and asked the court to take this into account. The lawyer also emphasized that L. fully cooperated in the investigations. L. gave the court a detailed account of what happened on the day the mother and daughter were killed. In short, he strangled Manon to death during an argument. Fleur came down to see what the commotion was, saw her mother on the floor and ran up the stairs screaming. L. turned off the WiFi so she could not call for help, tied her up with clothes and raped the teenage girl. He then went downstairs and smoked a joint while deciding what to do about Fleur. He eventually went back upstairs and strangled her to death. Knowing that his stepson Luc would be home soon, he hid the bodies in the crawlspace underneath their home, went shopping and then stayed in a tent in the woods until he was arrested. Experts told the court that Alex L. was very much aware of what he was doing to Fleur and had plenty of time to consider his actions.  He is therefore fully accountable. For Manon's murder he has diminished responsibility due to personality disorders the psychiatrist describes as "anxious and self-centered". The experts see a significant risk of premeditation. The Prosecutor agrees that there was no premeditation for Manon's murder. Luc, Fleur's brother and Manon's son, does not want to be part of the court proceedings and sent a video statement to be played in court. "I completely lost it when I heard that my mother and sister were killed", Luc said in his statement, adding that still hasn't sunk in. "Especially the smell of putrefaction has stayed with me. Hidden under the floor, not an ounce of humanity." He finally addresses L. "It's better that we never meet or see each other again." Fleur's father wrote a statement on the "nightmare that never stops" that was read in court. "Never again see my girl. Never again. How do I go on?" the statement concluded. Manon's father and Fleur's grandfather also had a chance to speak. "How are we supposed to ever get over this shock? The cremation was on December 24th. Do you think Christmas will ever be the same?" He asked his daughter's killer. "The sun will definitely shine again for Luc. For you it will be pitch black. Bastard." Ales L. had the last word: "I would like to say that I am terribly sorry. I can only pay for it. I want to do that, and I want to keep in touch with anyone who wants to ask for it."