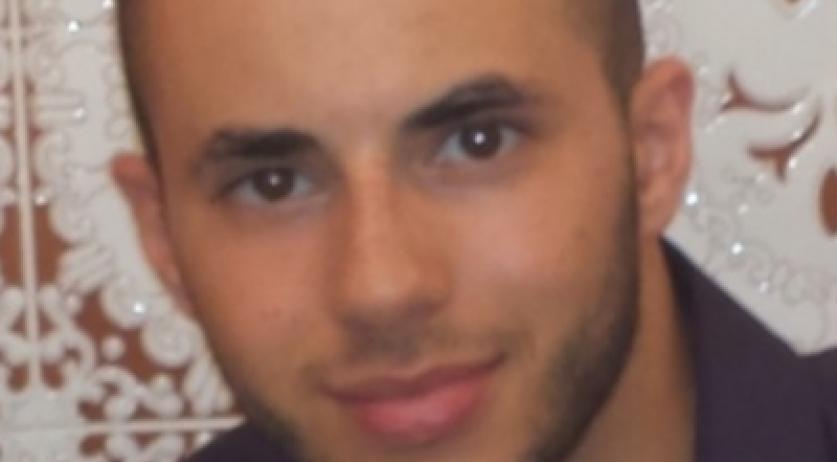 Soufyan Essabaouni (21), kidnapped from Zwanenburg on July 7th,  has been found, the police confirmed on Thursday. The young Amsterdam man's family also confirm that he is back home, AT5 reports. Essabaouni's cousin was informed about his homecoming around 7:00 a.m. "We are extremely happy and relieved that he's back", the cousin said to the broadcaster. The police did not say anything further about the young man's condition or the circumstances of his disappearance. The young man disappeared from a parking lot in Zwanenburg on Thursday last week. He was driving his uncle's Audi shortly after midnight when a white Seat Leon forced him off the road. His attackers opened fire on him as he tried to escape. As Essabaouni does not have a criminal record and was driving his uncle's car at the time, it is believed that he was kidnapped by mistake. His uncle is a known associate of Wendel Meijer, who was kidnapped in Zaandam on July 5th. The police believe the abductions were the result of a drug-related conflict in the criminal world, possibly a rip-deal. The police are still looking for Wendel Meijer and offered a reward for the tip that leads to him being found. The police linked a third kidnapping to this case and the Telegraaf reports that a fourth abduction may also be connected.