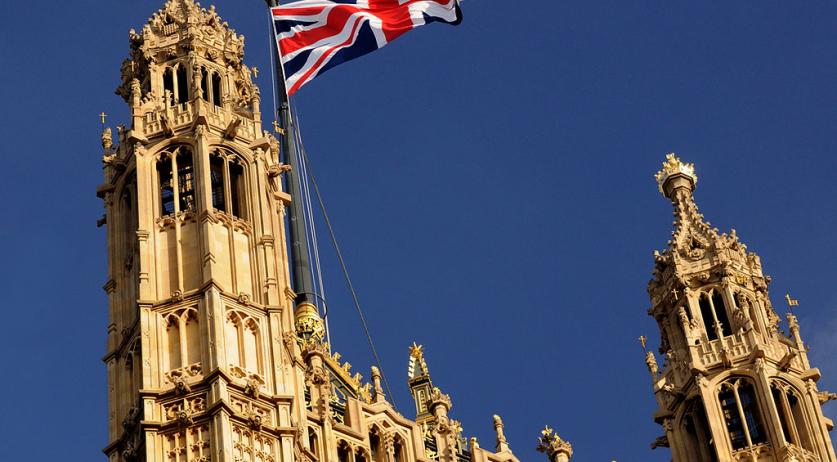 Last year the Netherlands earned over 20 billion euros in exports to the United Kingdom, amounting to 3 percent of the Netherlands' GDP. After Germany, the UK is the main export destination for our country, Statistics Netherlands reported on Friday. The Netherlands earned around 1.4 percent of its GDP by exporting Dutch goods to the United Kingdom. Exports in services to the Brits brought in 1.2 percent of the gross domestic product. Product exports consisted mainly of food- and petroleum products. Service exports were mainly transport and business services. In total the Netherlands exports to the United Kingdom amounted to 52 billion euros. Over 20 billion euros were earned from that, because imports were necessary for the export. Two thirds of Dutch exporters believe that the United Kingdom will stay in the EU, according to a study by credit insurer Atradius, export association Fenedex and entrepreneurs' association EVO among 400 of their members and clients, NU reports. The Brits are voting on whether or not a Brexit will happen in a referendum on June 23rd. A majority of the exporters, also about two thirds, count on new trade agreements in the event of a Brexit. By ensuring that tariff rates between the UK and EU are limited, among other things, such trade agreements can hopefully reduce the consequences a Brexit will have on trade. A third of Dutch exporters believe that there will be negative consequences on their trade should the British decide to leave Europe. They fear higher costs, currency fluctuations and additional paperwork and procedures.