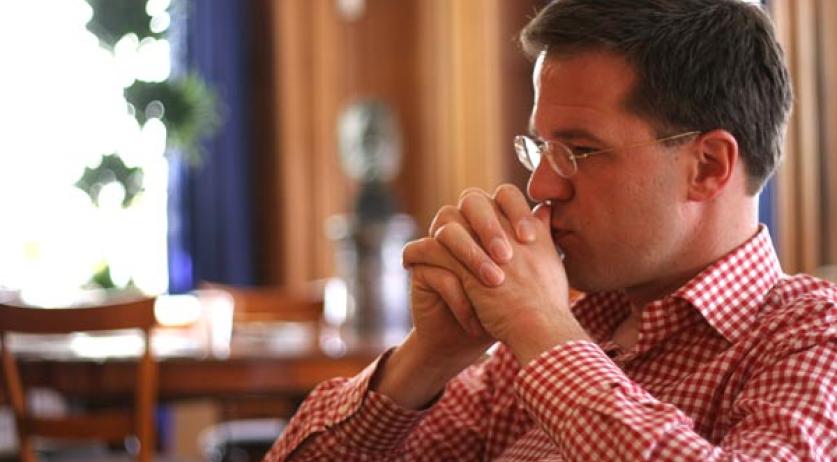 Prime Minister Mark Rutte is shocked by the "terrible report" from Orlando in the Untied States about a mass shooting at a night club that left at least 50 people dead and another 53 injured during the early hours of Sunday morning, local time. "The entire Netherlands sympathizes with the families and relatives of the victims. I have conveyed my condolences to President Obama", Rutte said on Twitter on Sunday night. The shooting happened around 2:00 a.m. on Sunday morning, local time, at nightclub Pulse - a known hangout for gay people, according to ANP. The perpetrator, believed to be security guard Omar Mateen, opened fire in the club with an automatic weapon and a pistol. It is also believed that he had explosives on him. He left the club to fire a few rounds outside, then returned at took a large group of people hostage. Around 5:00 a.m. a SWAT team entered the building. Several agents opened fire and the perpetrator was killed. Minister Bert Koenders of Foreign Affairs also expressed his sympathies. "Terrible attack on a gay club in Orlando. Deeply shocked", he said on Twitter, adding that he conveyed his condolences to his American counterpart John Kerry. In his speech on the incident President Barack Obama called the shooting an "attack of terror and an attack of hate". According to the American President, the motive of the killer is still under investigation, but the FBI is considering the attack an act of terrorism. Obama also expressed his support for all gay, lesbian, bisexual and transgender people in the United States. "This is a sober reminder that an attack on any American, regardless of race, ethnicity, religion or sexual orientation, is an attack on all of us." he said. "In the face of hate and violence, we will love on another. We will not give in to fear." This shooting was the most deadly shooting committed by a single perpetrator in the United States' history.

"In the face of hate and violence, we will love one another. We will not give into fear." —@POTUS https://t.co/i7fOS38GzH

I'm horrified by reports of the overnight shooting in Orlando. My thoughts are with the victims and their families.

Severely condemn the heinous & unforgivable crime in Orlando. It was a coward act of terror. Praying for all those affected by this tragedy.