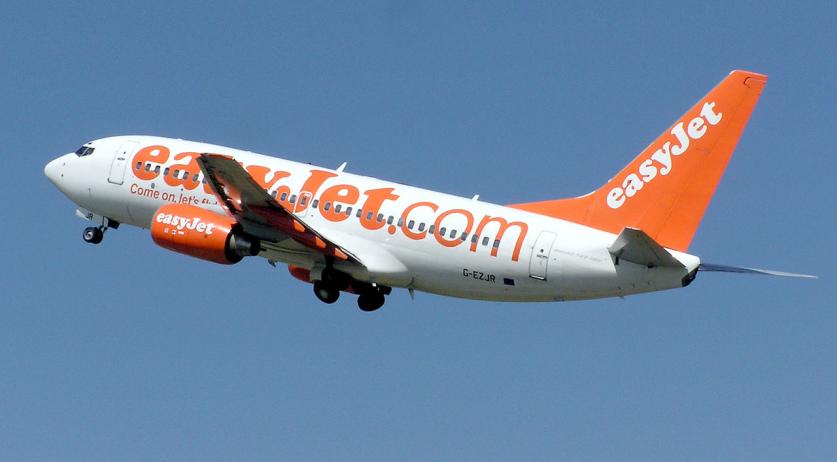 Easyjet pilots and crew stationed in Amsterdam are planing protest actions for a better collective bargaining agreement. In the coming weeks this will mean strikes that can lead to delays or even cancelled flights, Dutch pilots association VNV announced on Wednesday, NU reports. "Due to the unwillingness of the Easyjet management, VNV is unfortunately forced to turn to actions", VNV president Steven Verhagen said. According to VNV, the union and the airline can not agree on improvements to sick leave pay, the heavy workload and marginal employer contributions to pensions.