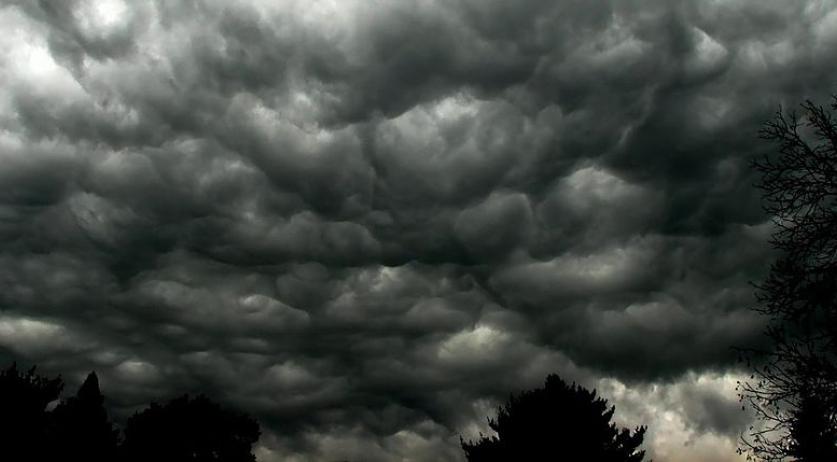 Meteorological institute KNMI issued a code yellow weather warning for severe storms in most of the Netherlands on Monday. The storms may be accompanied by hail, rain and strong winds, according to the institute. The storms will hit the south eastern parts of the Netherlands first. Zuid-Gelderland, Noord-Brabant and Limburg can expect storms in the morning. Through the course of the day the storms will move through the country and in the afternoon and evening the northern and eastern parts of the country in particular will be affected. A code yellow warning is in effect for Zuid-Gelderland, Noord-Brabant and Limburg until 11:00 a.m. The warning comes back into effect for the entire country except for those three and Zuid-Holland and Noord Holland between 5:00 p.m. and 1:00 a.m. The KNMI warns residents to stay away from open waters and open areas, do not take shelter under trees and keep track of weather reports and warnings.