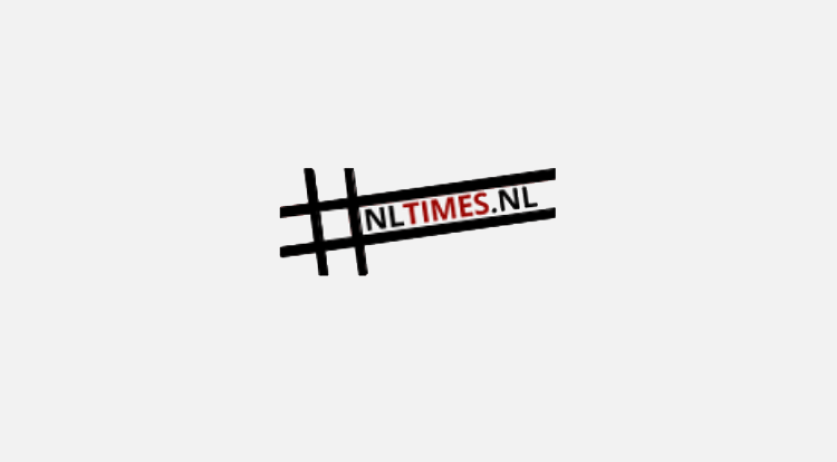 The traditional New Year's bonfires in The Hague are in danger of being banned. As they are now, the fires are "unacceptable from a safety standpoint", Hague Mayor Jozias van Aartsen wrote to the municipal council, Den Haag FM reports. During the 2013/2014 New Year's bonfires, one of the fires fell over, resulting in Van Aartsen setting stricter rules for subsequent fires. These include a pallet limit of 25 thousand and builders have to stop construction on the pyres by 4:00 p.m. on December 31st. According to Van Aartsen, the organizations for both the Scheveningen and Duindorp bonfires broke both rules during this past New Year's. The mobilized ramps the municipality made available also went up in flames and the costs to clean up the beach afterwards was higher than usual. "With that the total cost of the municipality on both bonfires was twice as high as in previous years", the Mayor wrote. Van Aartsen is now facing a "big dilemma". "The current situation is unacceptable for safety reasons", but they've become a tradition and were recently added to the Netherlands' National Heritage. "We can not handle this  difficult decision lightly." The Mayor wants to come to a solution for this dilemma with careful thought. The organizers of the Scheveningen fire is stunned, Wesley IJzendoorn said to Dutch newspaper AD. He can not even think of the bonfires being banned. "That can not, must not, ever come that far." https://youtu.be/ZGPBV5S8gQ8