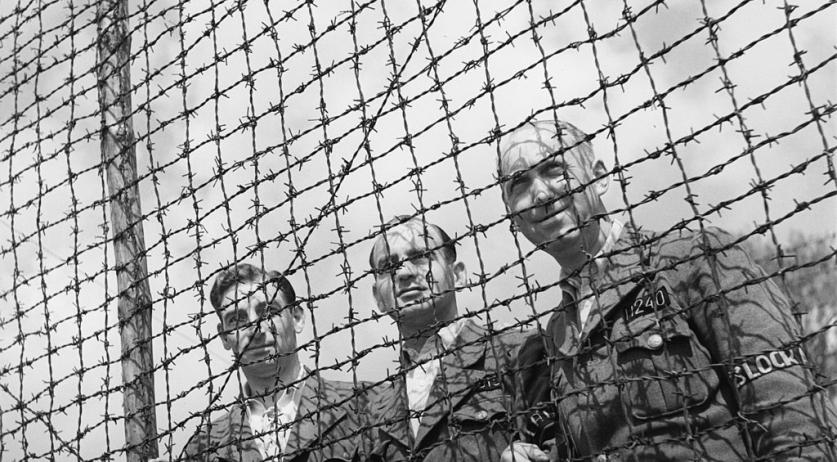 Last year the Netherlands' social insurance bank SVB paid out a total of 164.5 million euros in compensation to nearly 24 thousand victims of World War II and of the unrest in the former Dutch East Indies, LocalFocus reports based on figures received from SVB. These compensation payouts were made to people affected by war based on the Act payments to civilian war victims from 1940 to 1945. This includes people who suffered under bombings or firefights during WWII as well as people forced into guarded camps. The law also provides compensation to victims of violent unrest during the Bersiap-period in the former Dutch East Indies. This involves victims of firefights, riots, life threatening evacuations and forced stays in camps between August 1945 and December 1949. The law does not only cover direct victims, but also widows, widowers and minor orphans. Most of the compensation went to victims of persecution, civilian victims and their relatives. Though sailors and resistance fighters also received compensation last year. Amstelveen relatively has the most residents who received compensation based on this law last year - 46 per 10 thousand inhabitants. According to local focus, this is because Amstelveen has the largest Jewish community, relative to its inhabitant count. Schiermonikoog, Rijswwijk and Zandvoort follows with 32 recipients per 10 thousand inhabitants. And Diemen makes up the top five with 29.4 recipients per 10 thousand inhabitants. Of the four large Dutch cities, Amsterdam has the most recipients with 22 per 10 thousand inhabitants. The Hague is in second place with 16.4, followed by Rotterdam (9.4) and Utrecht (6.6)