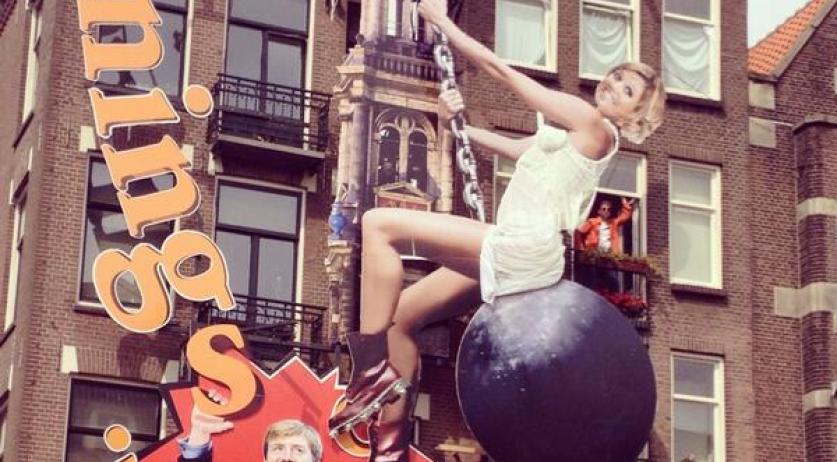 The Q-Factory King's Day party in Amsterdam is moving inside. The organizers decided to err on the side of caution, given the bad weather expected for Wednesday. "The weather will be very bad, it hasn't been so bad in years. That is why we're moving everything inside", a spokesperson said to Dutch newspaper AD. According to the organization, there will be "plenty of room" in the music center on Atlantisplein. While King's Day is still a few days away, and there may be some changes in the mean time, the initial forecasts look bleak. Both meteorological institute KNMI and weather service Weeronline expect a cold, rainy day. Afternoon temperatures are expected at 8 or 9 degrees and there will be a 80 percent chance of rain. The Q-Factory organizers expect about 2,500 visitors on King's Day. On Thursday the Kingsland festival in Amsterdam announced that all 35 thousand tickets were sold out. 538Koningsdag in Breda also already sold all 40 thousand tickets, as did SLAM! in Alkmaar with 27,500 tickets.