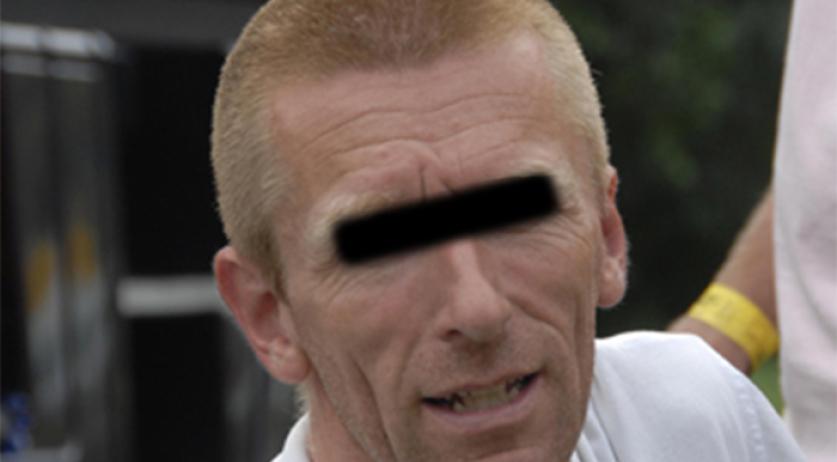 With reporting by Janene Pieters & Jacopo Bernardini The stunt driver involved in a monster truck crash that left three people dead and injured many others was sentenced to 15 months in jail at a court hearing on Friday. The court ruled that Mario D., an experienced stunt driver, was responsible in the accident, which saw the truck careen out of control and crash into a gathered crowd in Haaksbergen, Overijssel. He was convicted of death through negligence. According to the judge, the accused acted "very irresponsibly", took many risks and is guilty of causing the accident. Event organizer Stichting Sterevenementen was also found culpable in the accident, according to a second ruling handed down by the Almelo court. D. was not in court to hear the verdict on Friday, instead choosing to attend his brother's funeral. Despite this he did not ask that the ruling be postponed, because he "wants to know what he's facing," his lawyer told the court. According to the lawyer, D. hasn't slept in months. The court imposed a 10 year restriction in which Mario D. may not drive a monster truck. The Public Prosecutor demanded 18 months in prison against D. and that he be banned from driving a monster truck for 10 years. D.'s defense attorney Rob Oude Breuil asked for 240 hours of community service, conditional prison sentence and a 10 year ban on stunt driving. Sterevenmenten was negligent in organizing the event and therefore carries some of the responsibility for the three people killed and the 28 others injured, according to the court. The organizers received a fine of 25 thousand euros. Among the three people killed was Tim Hadders, a five-year-old boy from Haaksbergen. His young sister was also in a coma following the accident. Betsie Herrewijn-Scholl, 73, and Geert Striezenau, 50, were the other two killed that day. Roughly 40 people were treated for injuries, of which 28 were taken to the hospital. At least five were in critical condition. Mario D. was supposed to drive the 1,500-horsepower monster truck over several cars as part of the AutoMotorSportief event on September 28, 2014. It was organized in a public square off Stationsstraat in the town of about 25 thousand people. D. drove over the cars before the truck jolted forward, made a hard left turn, and rammed straight into the people gathered in the town square at Stationsstraat. After working with video and audio footage recorded during the stunt, forensic investigators confirmed initial suspicions that the truck's engine revved to a higher RPM after it came off the cars, but before it careened towards the crowd. D. said that his foot was off the accelerator, but the throttle was stuck making it impossible to break. The Netherlands Forensic Institute found evidence that a 4.4 millimeter piece of glass was wedged in the throttle valve, jamming it open. This caused the truck's engine to reach 5,500 RPM, which would normally allow the truck to reach a speed of 45 km/h, even though the truck's highest measured speed at the time of the accident was 28.5 km/h. The piece of glass, found in the truck's air filter, was possibly sucked into the vehicle through a valve, or even left behind after prior maintenance. The NFI added that it was possible the glass had been present long before the accident happened. Investigators also focused on the likely failure of one of the truck's two steering systems. The rear-wheel steering was definitely enabled, but a loosened power cable connection found in forensic research caused that part of the system to fail. Calls poured into emergency services just after 4 p.m. First responders quickly alerted the area to the urgency of the situation, calling in a Grip 3 response to organize all responding to the scene, including the interior minister, the national crisis center, and the provincial commissioner. Mario D., from Vijfhuizen, Noord Holland, was 50 the day of the crash. It later emerged that he was involved in two other stunts that injured a total of seven audience members. In June 2010, D. was behind the wheel of race car and lost control, striking and injuring at least six spectators. One of the women hurt in the Asten, Noord-Brabant, crash required a year of medical treatment before she fully recovered. He is also alleged to have been riding a quad cycle that shot flames out of rear as part of a staged show put on by the Hells Angels chapter in Amsterdam. A young girl was burned from the fire shooting out of the “Quad Jet” at the Angels Place, the motorcycle organization’s former clubhouse. The municipality of Haaksbergen also faced much criticism after the accident, to the extent that Mayor Hans Gerritsen decided to step down. The Dutch Safety Board investigated the incident and concluded that the municipality never should have issued the permit for the event. The court in Overijssel later gave the same ruling. Diane Weustink, one of the victims, is disappointed in the sentence. She called the sentence far too short and finds it "ridiculous" that he will be back in a monster truck in just five years, she said to AD. Diane hurt her knees in the accident. Her husband suffered a broken back and collapsed lung.