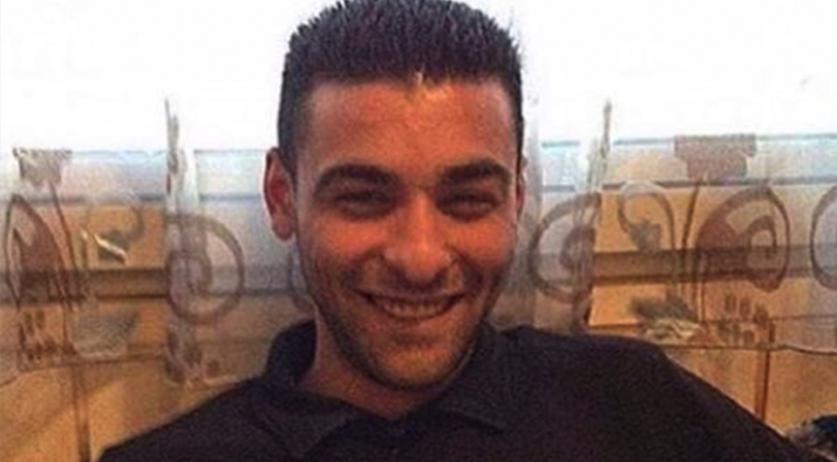 Some 200 people took part in a silent vigil for 23-year-old Dutch-Moroccan Nabil Amzieb in Amsterdam on Sunday. Among them were a remarkable number of women - mothers calling for an end to the gang war that cost so many lives over the past years, the Telegraaf reports. Amzieb seems to be the latest victim of this war. His severed head was found in front of the Fayrouz lounge on March 9th. His decapitated body was found the day before, in a burning car on Mijehof. According to the newspaper, this vigil is the first public statement the Moroccan community in Amsterdam made about the gang war. The dozens of mothers also made a statement to the media. "It is always said that Moroccan boys are not well raised. Look around you? You see mothers everywhere. Mothers who are exhausted. All these killings must stop." The about 200 participants silently marched from the Museumplein to Amstelveenseweg, where Amzieb's head was found, on Sunday afternoon. No one participating in the march described the young man as a criminal, but rather as a sweet guy who was committed to his environment and always up for a chat. It is believed that Amzieb's death was a message to others in the criminal underworld. His head was found in front of the now closed Fayrouz shisha lounge, a known hangout for criminal gangs. So far the police received some 50 tips about the murder.