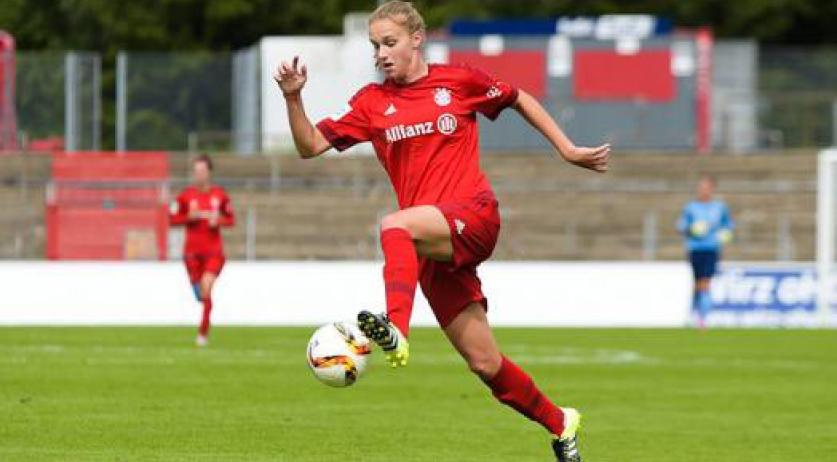 A missed goal in the last minute of the match against Sweden on Wednesday, means that the Oranje women will not be going through to play in the Olympic Games in Rio de Janeiro. The game ended in a 1-1 draw. Vivianne Miedema, the player who missed the goal, thinks the missed opportunity will haunt her for a long time, or at least until the Rio Olympics are over. "I took the ball along well, and saw the keeper. I had to shoot over her, and that worked. But the ball should have dropped sooner", she said to NU. "Shame, if it had hit, we would have gone to Rio." The Oranje women's next big chance is at the European Championships in June next year, but that is still more than a year away. "That is another reason why I wanted to go to Rio so badly. Then we had something to work towards the next few months. Now its almost a year and half's wait before we can again take a real step forward as a team", she said. After losing the second match in the Olympic qualifier 4-1 to Norway, the Dutch women's team had to win Wednesday's game to go through.