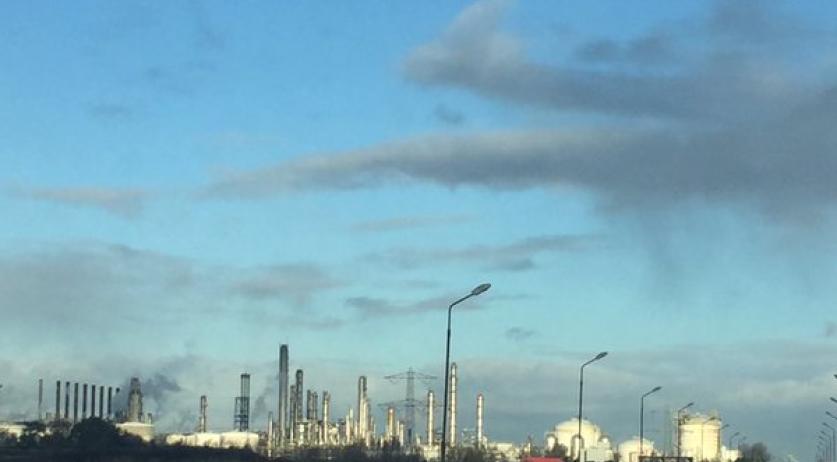 Two employees at Shell Moerdijk were dismissed and sanctions were imposed against six others because of the 27.7 ton toxic gas leak at the plant between November and January, according to Union FNV. The gas leak poses no long- or short term risks for public health, according to a study done by the public health service and the RIVM, NU reports. According to Ron Sinnige, press officer for FNV, the two dismissed employees were fired because they were also involved in another incident at Shell Moerdijk last year. He would not comment on what sanctions were imposed on the other six employees. Wedel Broere, press spokesperson for Shell Nederland, would not confirm or deny the dismissals or sanctions. "On personnel matters, we do not comment", he said. Between November 21st last year and January 27th this year some 27.7 tons of toxic ethylene oxide leaked into the air from the plant due to a valve that was left open by accident. The investigation by public health service GGD and the national institute for public health and the environment RIVM, concluded that the leak does not form a risk to public health. The investigation was commissioned by the municipality of Moerdijk. The public health service also recently launched an investigation into whether there are more cases of cancer in the Brabant village of Kundert, which is located near the Shell Moerdijk plant.