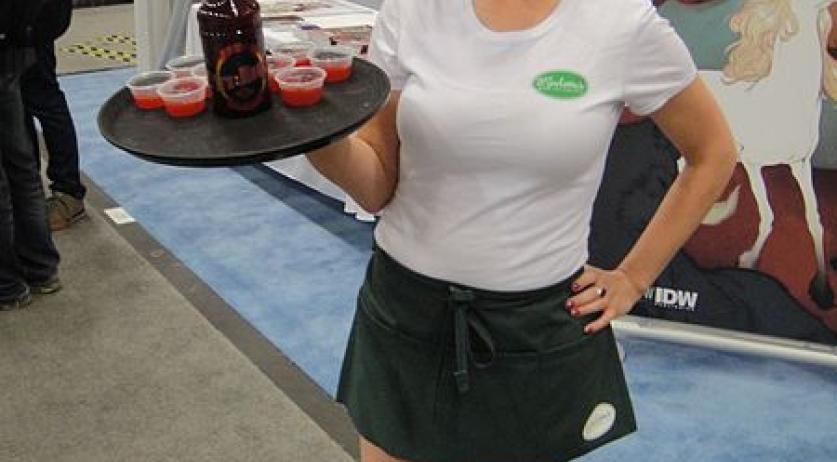 The turnover of hotels, restaurants, snack bars and cafes increased by 5.7 percent last year, when compared to 2014. That is the biggest growth for the hotel and catering industry in 15 years, Statistics Netherlands announced on Monday. In the fourth quarter of 2015, the industry's turnover grew by 0.6 percent compared to the third quarter. The increase was the strongest in snack bars, cafes and ice-cream parlors with 2.4 percent. Restaurants recorded a sales growth of 1.8 percent. Adjusted for price inflation, the turnover for restaurants grew by 1.6 percent in the fourth quarter of last year. Cafes and pubs also saw an turnover increase of 1 percent. With cafes and pubs, higher prices played a greater role in turnover increase than with other businesses in the catering industry. Turnover for hotels fell by nearly 3 percent in the fourth quarter. In the third and second quarter, hotels' turnover increased stronger than other businesses in the catering industry. When compared to the fourth quarter of 2014, the hospitality and catering industry booked a 6.6 percent higher turnover. All branches in the industry had a higher turnover than they did in the last quarter of 2014. Snack bars, cafes, and ice cream parlors had the highest growth with 8.4 percent. This was followed by restaurants with 7 percent and Hotels with 5.9 percent. The increase in turnover in cafes and pubs was 4.8 percent.