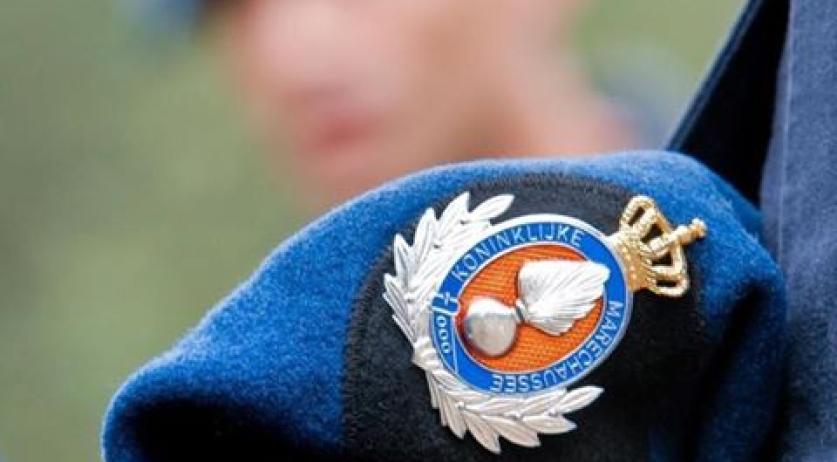 A total of 200 people were arrested on suspicion of human-trafficking related crimes since the controls on Dutch borders were tightened in September. More than 200 thousand people were checked between September and mid-January, Defense Minister Jeanine Hennis-Plasschaert wrote to the Tweede Kamer, lower house of parliament, RTL Nieuws reports. The minister's letter did not give any further details on the arrests, such as what the exact charges are. It also not clear whether the suspects are still in custody, or whether they will be prosecuted. Only 57 people were sent to prison for human trafficking last year, a 10 year low. The border controls were tightened in September in an effort to combat the human trafficking that goes hand in hand with the refugee crisis. Mobile brigades of the Koninklijke Marechaussee, a policing force that works as a branch of the military, check cars, trains and ships along the borders at random. Early this month State Secretary Klaas Dijkhoff of Security and Justice increased border controls even more, and warned that this might lead to traffic problems. Any stowaways found who want to apply for asylum are taken to a reception center to get their procedure underway.