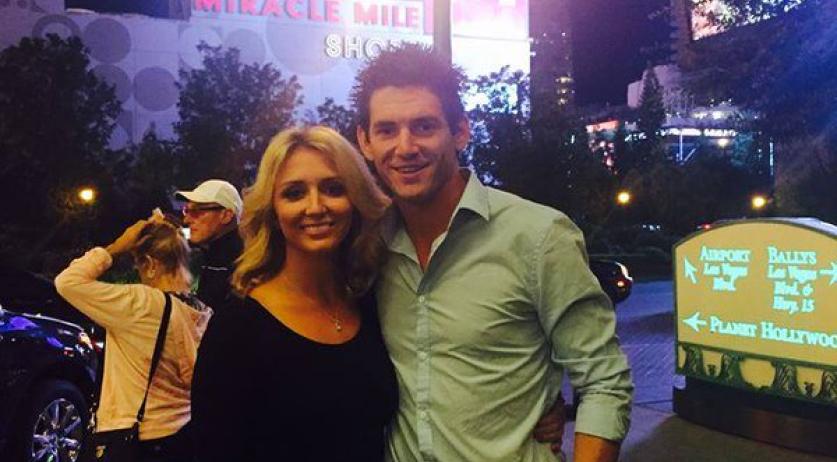 Arrest made in robbery of drowned British tourist Richard Cole

The police arrested a 23 year old suspect in Rotterdam on Friday in connection with the case surrounding Richard Cole, the British tourist who drowned in Amsterdam on January 25th. The man is suspected of robbing Cole of his wallet shortly before he drowned. He is in custody for further investigation. The police are still looking for other suspects in the investigation into who robbed the British tourist. They have "a number of suspects" on their radar. These suspects are not wanted for Cole's death, but for robbing him on the night he drowned. Surveillance camera footage show three men accosting Cole. Video footage also shows a taxi stopping and reversing up next to Cole as he was crawling on the ground. This happened on the Herengracht, where Cole's body was found on February 1st. It looks like the taxi driver talked with Cole, but drove off again about half a minute later, in the direction of Vijszelstraat. Cole fell into the Herengracht a short time later. The police would like to talk to this taxi driver.