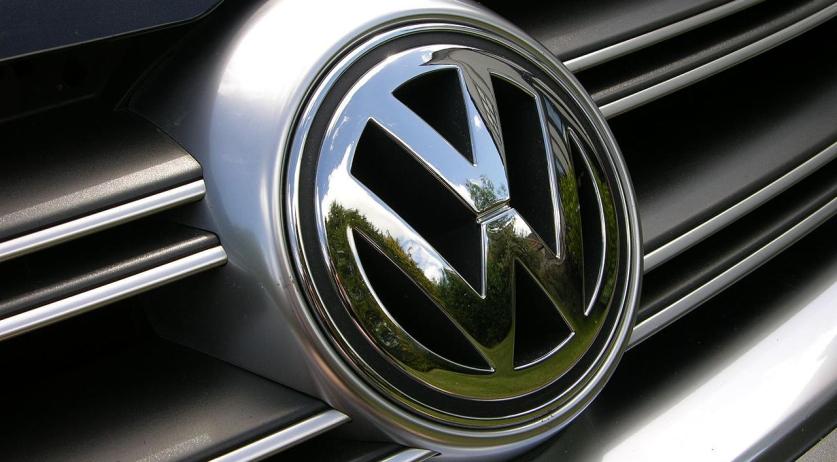 Survey: Car ownership most expensive in the Netherlands

A report produced by LeasePlan bank shows that car ownership is costlier in the Netherlands than any of the ten other European countries compared in the study. The bank analyzed the cost of C-segment compact car ownership, assuming an average of 20,000 kilometers of annual driving over a three year period.

Netherlands drivers can expect to pay 660 euros per month for their petrol cars, and 805 euros monthly for their diesels, the study found. By comparison, Czech Republic car owners will spend 406 euros monthly if using petrol, and 455 monthly for diesel.

Fuel costs are generally in Europe are highest in Italy, which raised its sales tax on fuel during the economic crisis. Diesel vehicles are taxed rather strongly in Switzerland, because of higher nitrogen oxide emissions and particulates, according to the bank.

Aside from fuel use and purchase price, analysts also considered the cost of parts and repairs, depreciation, preventative maintenance and taxes. The bank recommends that owners always take into account more than just the cost of the car when deciding whether or not to buy it.

“It is often said that the Netherlands is relatively expensive for motorists, compared to other European countries,” said LeasePlan marketing director Martijn Versteegen in a statement. “However, research to confirm these suspicions had so far been lacking.”

C-segment cars include popular models like the Volkswagen Golf, Toyota Corolla and Renault Megane. Car owners can only make an impact on the about 30 percent of the costs involved in ownership, the bank claims. The highest costs incurred are for depreciation, which is about 36 percent of the prices reported.

The study used data obtained in the second half of 2015, and LeasePlan will release a follow-up to the study next year. The eleven countries surveyed include Belgium, Czech Republic, France, Germany, Italy, Netherlands, Poland, Spain, Switzerland, Sweden and the United Kingdom.