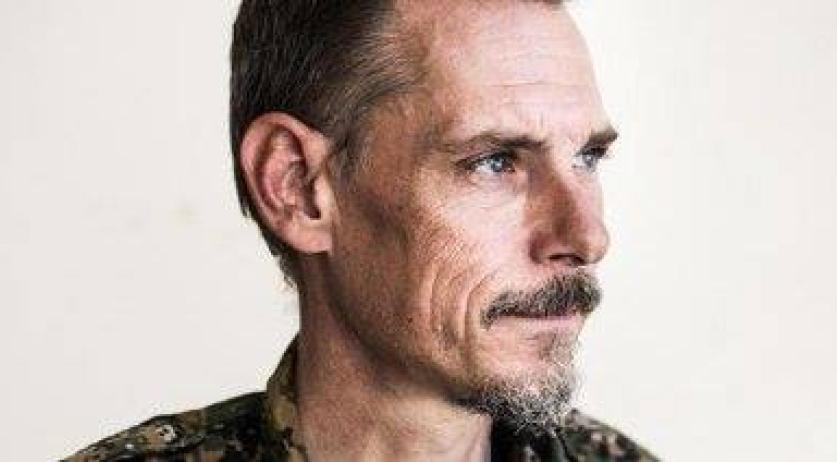 Jitse Akse was arrested by a SWAT team in Arnhem on Wednesday. They dragged him out of his hiding place with a bag over his head and guns pointed at him, the former soldier's lawyer said to Dutch newspaper AD.  The Public Prosecutor suspects Akse of murdering multiple ISIS-combatants in Syria. He was arrested on Wednesday and arraigned on Friday. The magistrate provisionally released him, but he had to surrender his passport and mobile phone, among other things. "According to the rules of engagement, the next phase is actual shooting. And that based on a file with two interviews in it", his lawyer Mireille Grinwis-Veldman said to the newspaper. "He is scared to death." The lawyer added that the global attention on his arrest puts Akse in enormous danger. He is now known and the Dutchman who fought on the side of the Kurdish YPG and killed fighters of the Islamic State. "Justice put him in great danger", the lawyer said. The Public Prosecutor confirmed to AD that Akse was arrested by a SWAT team. That happens "in life-threatening situations or situations that can become life-threatening", like when arresting an armed suspect or in a hostage situation. Spokesperson Wim de Bruin also denies responsibility for putting Akse in danger. "This is really complete nonsense. An investigation against Akse was initiated and now we're investigating what happened and where Akse was involved."