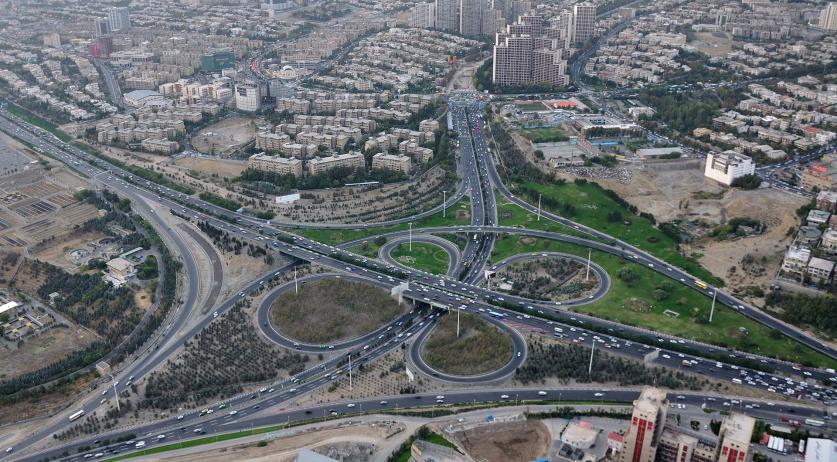 Now that the economic sanctions against Iran are lifted, Dutch companies are starting to look for trade opportunities with the Middle Eastern country. Although Minister Lilianne Ploumen of Foreign trade warns that companies will still face obstacles in Iran, there is much expectation for the opening of the market, broadcaster NOS reports. "Iran's economy is simply too large to ignore, with the oil, gas and financial reserves", former ambassador in Tehran and business consultant Ronald Mollinger said to the broadcaster. Iran was an important trading partner for the Netherlands in the past. In 2009 and 2010 the Netherlands imported nearly a billion euros in mineral resources from the country. Exports to Iran amounted to almost 600 million euros. But the economic sanctions against the country put a stop to this. Now that the sanctions are lifted - even though part of them were only conditionally lifted - there is a great desire to strengthen those bonds again, according to NOS. Iran has the second largest gas reserves and the fourth largest oil reserves in the world. There are also many opportunities for the agricultural industry and water management. Shell already indicated that it wants to return to the country. Dredging company Boscalis showed interest in building ports in Iran. Greenhouse builder Van der Hoeven already explored possibilities of becoming active in the Iranian agricultural sector. Minister Ploumen of Foreign Trade and Development Cooperation warns that companies should not expect to immediately and without problems set up shop in Iran. "It will take some time before Iran is reconnected to the international payment traffic", she said to NOS. "A number of sanctions that were proclaimed in the past due to human rights violations in Iran also remain intact. It will therefore give limitations." She also warned that the sanctions can be put back in place if the country does not cut back on its nuclear activities as agreed with the international community. The sanctions were lifted on Saturday after the United States' International Atomic Energy Agency verified that Iran fulfilled its commitments to the international community.