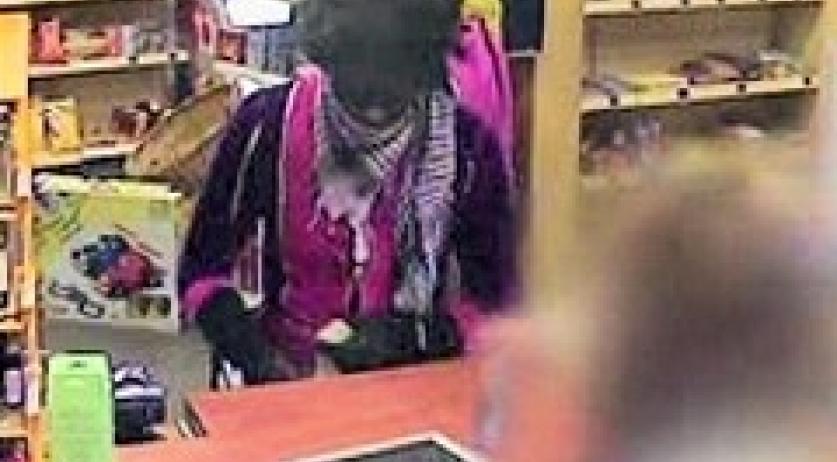 Police apprehended two men investigators say are responsible for a string of armed robberies. One of the crimes was the robbery of an Avia gas station in Borne, Overijssel, where the perpetrator dressed up in blackface and posed as Zwarte Piet. Two men were arrested simultaneously in their homes on January 11. A 20-year-old from Hengelo and a 19-year-old from Enschede were taken into custody. The gas station attendant in the Zwarte Piet robbery was struck with a bat, and she suffered permanent brain damage, police say in a statement. It happened on November 30, 2014. Police released photos in the unusual Avia robbery, and then revisited the case a year later to try and generate new leads. Police attribute reaching out to the public as one of the main reasons they were able to close the case. The duo are also implicated in the robbery of a Shell station in Hengelo less than a week after the crime in Borne. Police say the pair are also suspected of multiple other robberies, and are being kept in custody at the Borne holding facility.