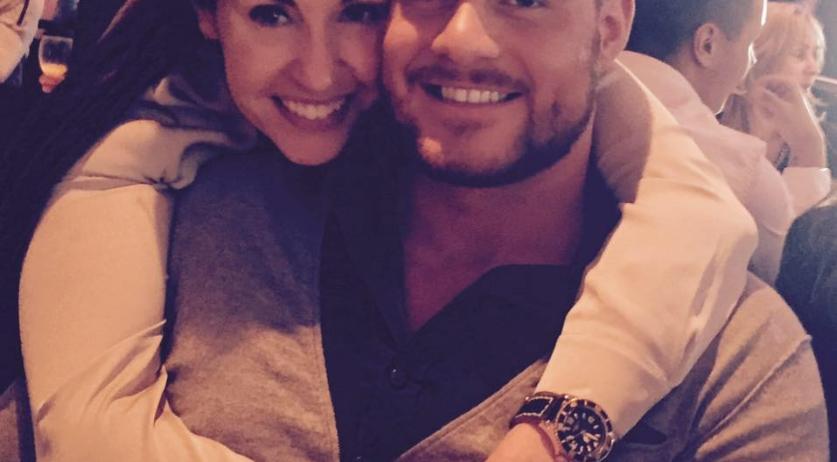 Sjors Nikkels can still feel the powerlessness he felt when he watched the riot police hit his girlfriend Saskia van Kessel during the anti-asylum center riots in Geldermalsen on Wednesday night. Saskia is still in the hospital with a brain injury. "I was powerless when the riot police started hitting my girlfriend with batons. I yelled at them to stop, that Saskia is very ill. But the cops just kept going. I was terrified that they would kill her", the 26 year old man said to the Telegraaf. "It was horrible. At one moment the police were just on top op us, without any reason. I am devastated and struggling with the fact that I could not protect Saskia. It is difficult to accept that we were clubbed down by men of the State, the police even, while we did nothing wrong." Nikkels and the 39 year old Saskia were on their way home when the came across the police. Saskia was at the Geldermalsen town hall to protest against the asylum center planned for the municipality, but did not take part in the riots. Her lawyer described her to RTL Nieuws as a "peaceful opponent".