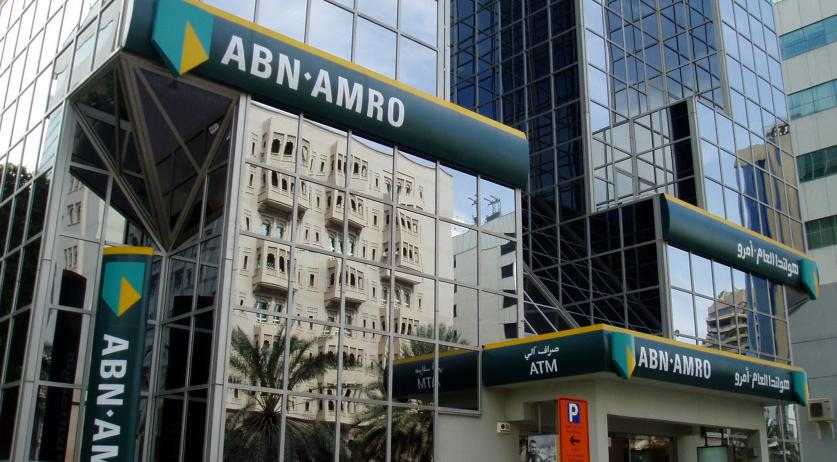 ABN Amro's IPO could bring in between 17 and 19 billion euros, quite a bit more than the State has claimed so far. Sources close to the IPO said this to the Financieele Dagblad, the newspaper reported on Friday. In May Minister Jeroen Dijsselbloem of Finance told the Tweede Kamer, lower house of parliament, that the bank's IPO is expected to yield 15 billion euros. According to the sources, he deliberately kept his estimation slow in order to create a low expectation. According to the newspaper, the listing is aimed for the second week of November. Though top officials of Finance and the NLFI, the foundation that manages the bank's shares, are questioning the timing. They wonder whether the uncertainty in the global economy and the political turmoil surrounding the refugee crisis may have a harmful effect on the yield. The European Central Bank still has to give its consent on the protective structure before an official announcement can be made.