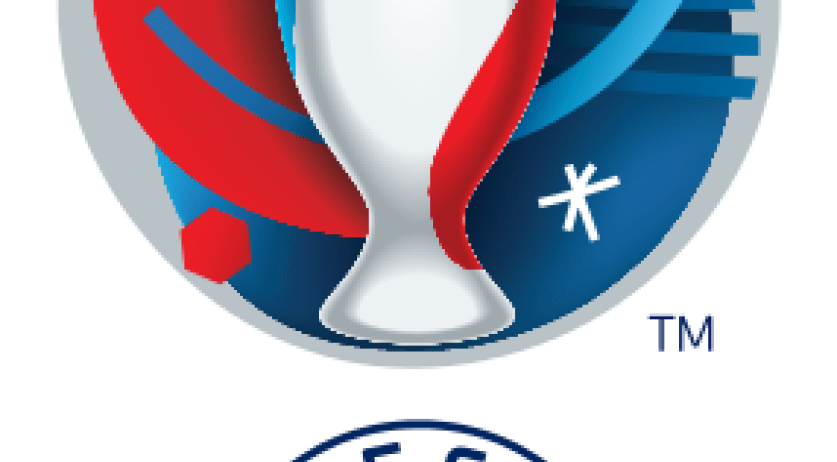 Despite playing the entire second half with a one-man advantage, the Dutch men's football team was knocked out of the 2016 European Championship after suffering a 3-2 defeat in Amsterdam against the Czech Republic. Oranje went down 1-0 on a goal by Pavel Kadeřábek in the 24th minute, and the Czech team never looked back. Even had the Netherlands won the match, it would not have been enough as Turkey dispatched of Iceland 1-0 at Konya, securing its position in third place of Group A. Kadeřábek scored after getting a perfectly passed on the right side of the box. He ran in towards goalkeeper Jeroen Zoet, curling the ball around the keeper and into the net. Just 11 minutes later, Josef Sural scored all alone by beating Kenny Tete to receive a bounced throw-in from Tomas Necid. A total breakdown from defender Virgil van Dijk let Sural approach Zoet on the left, and he tucked the ball in-between the post and the keeper. Striker Robin van Persie was brought in for left back Jairo Riedeweld to help bolster a Dutch comeback, made even more possible by the ejection of center-back Marek Suchy. Suchy took out Memphis Depay from behind, when he was running towards the box and alone on goalkeeper Petr Cech in the 43rd minute https://www.youtube.com/watch?v=TZnLltGRI50 The Czech Republic won a free kick at the right edge of the area a full 20 minutes after the restart. The ball was kicked across right to Van Persie, who headed the ball towards his own goal and right past Zoet. https://www.youtube.com/watch?v=-4tub8kC2qE Bas Dost, brought in minutes before the own goal, served up two assists. The first to Klaas-Jan Huntelaar, who made it 3-1 in the 70th minute with a header past Cech. Van Persie got a chance to fix his earlier error in the 83rd with a nice header by Dost that landed at his feet. He flicked the ball past Cech for his 50th goal in 101 caps for the Dutch national squad, making the score 3-2. It was not enough for Danny Blind's team, and the Netherlands were eliminated from the tournament. Turkey had the best rating among all group's third place teams. The somewhat complicated rules guarantee Turkey a place in the final tournament.