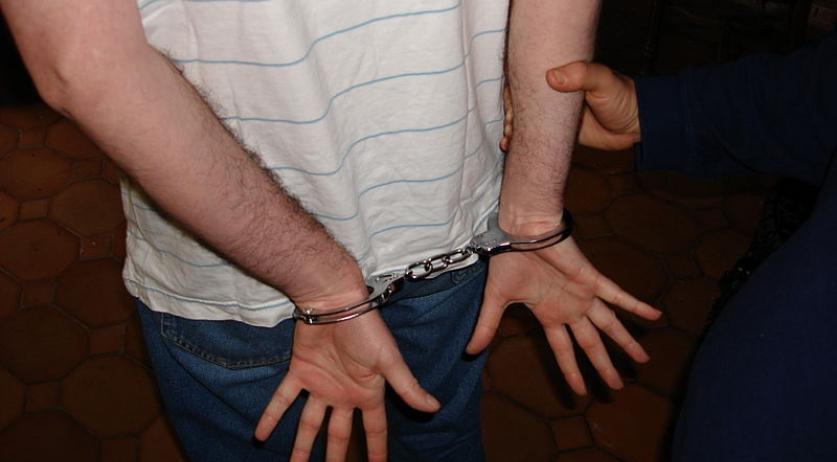 Authorities said they found 235 thousand euros in cash during a search of four different properties connected to the arrest of a 48-year-old police detective from Weert, the Public Prosecutor (OM) stated. The man is suspected of selling police investigation information to criminals, and was caught on September 29.In the course of the investigation, police found signal jamming equipment, drugs, and multiple devices with data stored on them, the OM said without going into details. The officer faces corruption, money laundering and dereliction of duties charges. A magistrate arraigned the man on October 2, and remanded him into solitary confinement. He is scheduled for a second hearing on Wednesday in Oost-Brabant that will be closed to the public. He was also linked to a 45-year-old man from Eindhoven who police arrested on suspicion of bribery, money laundering and possession of narcotics. The two men are suspected of collaborating on the sale of investigation information to third parties. Police are closely monitoring the nature, impact and extent of the supposed leaked information on ongoing investigations, reported the OM.